Bradley business owner has high hopes for the new year 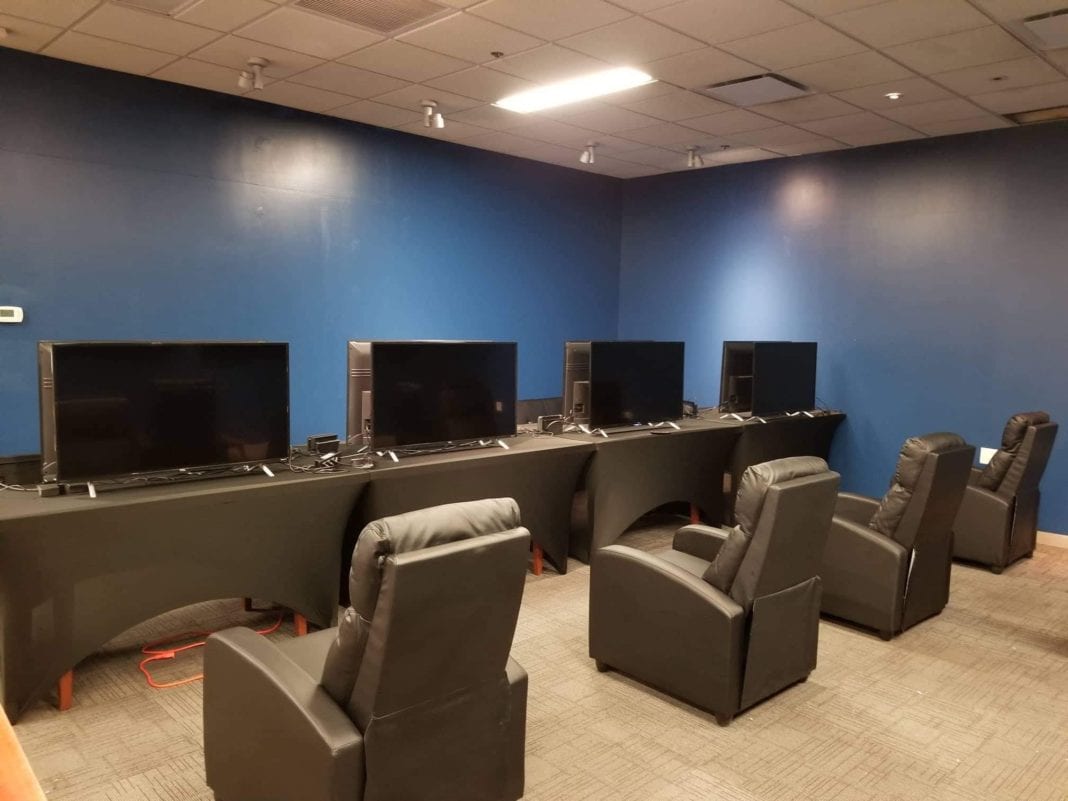 After a year filled with an abrupt shutdown, a reopening and another shutdown, the owner of a Bradley-based entertainment venue says he is looking to 2021 with renewed hopes of offering a place for people from all walks of life to come together and explore the joys of gaming.

Ernest Edwards, owner of Switch It Up Gaming, suspended operations last month at his business within Northfield Square Mall as the number of positive COVID-19 cases began inching back up within Kankakee County.

“We’re hoping to open back up in January,” Edwards said in a recent interview with Country Herald. “But it’s a big hope.”

Switch It Up opened in mid-2019, well before the novel coronavirus was known. While the pandemic has inevitably impacted Edwards’ business this year, he said he looks at the bigger picture and understands the need to close at this snapshot in time.

“We didn’t have any choice but to close,” he said. “I’m in the social business, and I had to do what’s right by people.”

Edwards, who serves as a spokesperson of sorts for other tenants within Northfield Square, said he has been paying regular rent to Namdar Realty Group, the company that owns the mall, and is seeking a grant from Gov. J.B. Pritzker’s office to help offset some of the fiscal losses endured this year while the business has shut down.

Although plans are still in the conceptual phase, Edwards said a goal at some point in the year ahead is to compliment Switch It Up with an area where patrons can play laser tag. The proposal, Edwards said, was borne out of a desire to help business and meet a need in the community.

“We need that to help our gaming lounge. We want to expand,” he said. “There’s not a lot of entertainment in Kankakee County. Nobody’s doing what we’re doing. Nobody’s holding video game tournaments and letting people play to win prizes.”

Edwards’ hopes coincide with the preliminary talks of redeveloping at least a portion of the 30-year-old Northfield Square site, which lost all of its traditional department store anchors after JCPenney pulled out this fall.

Despite the uncertainties within Northfield Square, Edwards said he and other local business owners are happy to operate within the complex.

“The mall’s shortcoming is actually great for a small business like us,” Edwards said, referring to some of the outgoing businesses that resulted in vacant spaces within the mall. “We’re a small business with small revenue, and we probably couldn’t afford to be open in a lot of the other places.”

From Edwards’ vantage point, the collective small businesses actually have carved out a new identity for the mall.

“We’re trying to build a community there of small businesses to where we can have the mall rocking again. There’s a facility there, and there’s an opportunity.”

Dow Chemical, other Brands hit back at PACs, Trump after Capitol...