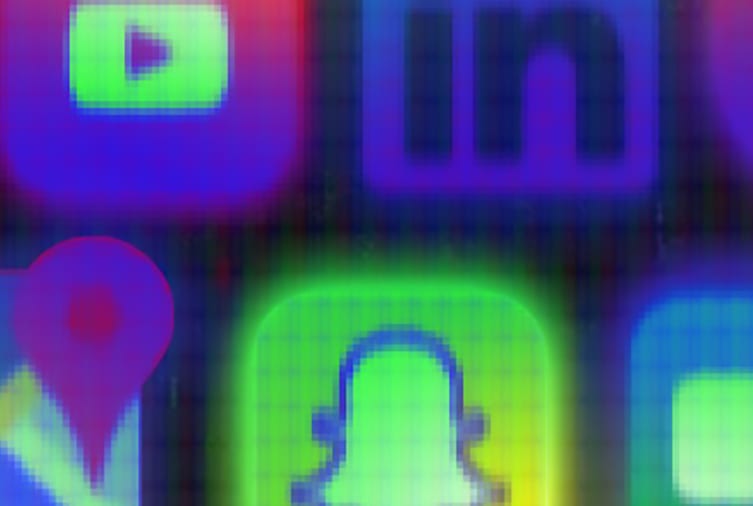 CHICAGO–A new study brings to light the dollar value consumers place on the free apps billions of people around the world use every day.

Commissioned by McGuffin Creative Group and conducted by Digital Third Coast, the study shows that many of the most popular apps — from Google Maps to Instagram — have loyal user bases whose allegiance is more than skin deep. A majority of respondents reported a willingness to pay, sometimes handsomely, if their favored free apps adopted a subscription model.

Among the 16 apps surveyed, YouTube was the big winner, with 72% of respondents saying they’d pay up to $4.20 a month for the service. Google Maps was a close second, with 78% of those responding willing to shell out for a monthly subscription of $3.48.

Betsy Fiden, partner and head of marketing and strategy at McGuffin Creative Group, says the study wasn’t intended to recommend a subscription future for free apps, but instead to put some numbers to the value users place on these tools.

“There is an old marketing adage that people don’t appreciate something given to them for free,” Fiden says. “The digital age has upended that idea. Consumers have a deep connection to the apps they use, and that can be leveraged in ways that go beyond transactional subscription relationships.”

Also based in Chicago, Digital Third Coast is an award-winning internet marketing agency specializing in SEO and paid media. Their comprehensive approach to digital marketing builds a strong, and results-oriented, online presence for businesses of all sizes.