Employers no longer can ask for past salary information 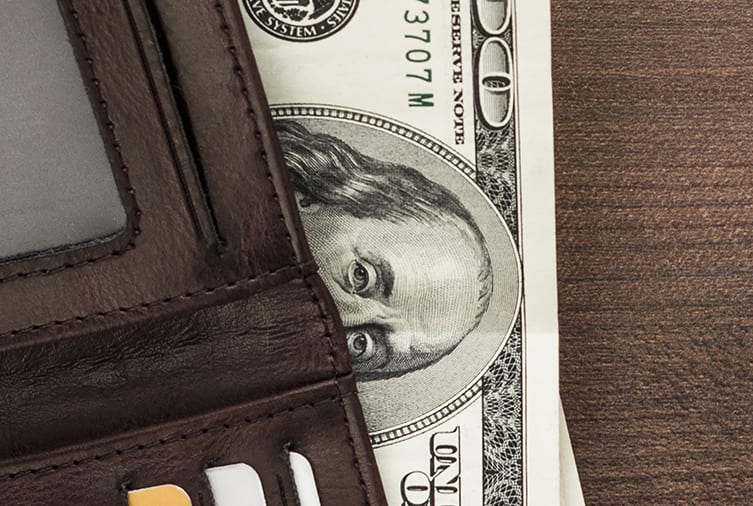 SPRINGFIELD – Governor JB Pritzker has signed into law an amendment to the Illinois Equal Pay Act that bans employers and employment agencies from asking about applicants’ past wage and compensation histories or using such information to screen candidates for a job. The new law takes effect on September 29, 2019.

The Illinois Department of Labor’s Conciliation and Mediation Division is tasked with enforcing the new law. The idea behind the new prohibition is to help break a cycle where predominantly female and minority workers have received lower pay for performing the same or similar work as male and non-minority workers. Employers are more likely to perpetuate this situation if they base the new employees’ pay on what they had previously earned.

Employers can be penalized for asking the applicant or the applicant’s current or former employers for wage or salary history.  “While the statute does stipulate penalties for violating the law, it is our hope to gain compliance through educating employers,” said IDOL Director Michael Kleinik. “The Department of Labor will be doing various types of outreach and working with employer organizations throughout the state to explain the new law’s impact.”

The prohibition does not apply if a job applicant’s salary history is a matter of public record or if the applicant is a current employee applying with the same employer.

If an applicant voluntarily provides wage or salary history, the employer has not violated the law and would not be penalized. This information, however, is not to be used to make a hiring decision or to determine the applicant’s salary. Likewise, the new law does not prohibit an employer from asking an applicant what they desire to make at the new position.

Kleinik added that if they have not yet done so, employers should review their employment applications to make sure they do not ask for salary and wage history. They should also train those involved in hiring on the new law.  Department of Labor staff also are available to answer questions from both employers and employees on the new law and can be reached on DOL’s Equal Pay Act Hotline: 866-372-4365.