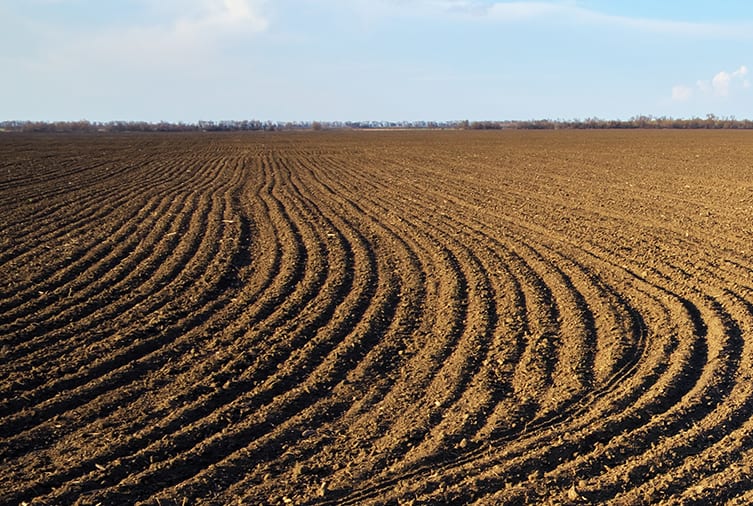 Governor JB Pritzker announced today that Taiwan has made a $2.2 billion commitment to purchase Illinois corn and soybeans over the next two years.

“Illinois corn and soybean producers have cultivated a world-class industry with customers in all parts of the world, and this $2.2 billion commitment is a testament to their dedication and hard work,” said Governor JB Pritzker. “When Illinois’ agricultural economy thrives, so do working families all across the state. I’m committed to supporting our state’s leading industry and opening up new opportunities for our farmers to sell their goods and make a good living.”

“We value the longstanding trade relationship we’ve established with Taiwan,” said Doug Schroeder, a Mahomet, Ill., soybean farmer and chairman of the Illinois Soybean Association, which represents the state’s 43,000 soybean growers. “We recognize the critical importance of their trade agreement, underscoring their role in helping to maintain the viability of our soybean crop and our livelihoods. We look forward to strengthening the relationship between our two countries and our soybean industry for years to come.”

The Taiwan Vegetable Oil Manufacturers Association and the Illinois Soybean Association signed a letter of intent marking Taiwan’s intentions to buy between 2.6 million and 2.9 million MT (equivalent to between 96 million and 97 million bushels) of soybeans.

“It’s no secret that 2019 has been a hard year for Illinois farmers with a tough growing season and trade uncertainty,” said John Sullivan, Director of the Illinois Department of Agriculture. “It’s good to know we have trade partners like the Taiwan Vegetable Oil Manufactures Association and the Taiwan Feed Industry Association who help provide some certainty when we need it most.”

Allstate Auto Insurance policyholder? Expect $50 back soon due to less...