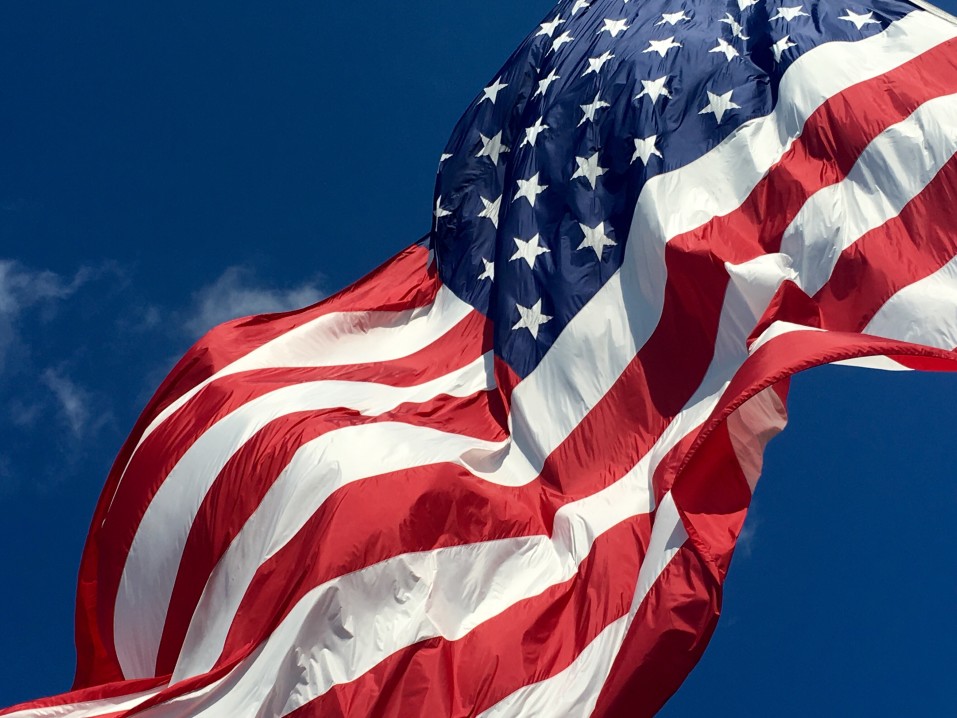 SPRINGFIELD — The Illinois Department of Public Health has released in-person voting guidelines for election authorities to curb the spread of COVID-19 this year.

Those rules also apply to early voting, which varies depending on local rules but generally begins Sept. 24 and runs through Nov. 2 — the day before Election Day.

“While the safest way to cast a ballot this year is by voting by mail, we are and will continue to take the necessary steps to ensure that Illinoisans can exercise their right to vote in person, in the safest possible environments during this COVID-19 pandemic,” Dr. Ngozi Ezike, IDPH director, said in a written statement.

According to Illinois law, individual county clerks are obligated to comply with the department’s rules as well as produce their own plans to minimize potential COVID-19 infections. Officials should specify a disinfection procedure, configure booths and tables for social distancing and display signs specifying a face covering should be worn.

While masks will be provided at locations statewide, “election authorities are prohibited from preventing a noncompliant voter from casting a ballot for refusal to wear a face covering outside or inside a polling place,” the health department’s guidance specifies.

Poll workers are also barred from screening citizens for COVID-19.

Those who refuse to wear a face covering “should” be separated from those who are complying with the recommendation, the department added.

Voters can expect to see polling locations more spread out than in years past, with barriers separating them from workers, designated entrance- and exit-only doorways and signs on the ground indicating a six-foot separation between those waiting in line.

Some busy polling locations might also have assigned workers to instruct citizens to wait in their vehicles. Officials that are not expecting large in-person voter turnout might have curbside voting infrastructure.

At all locations, writing utensils and ballot covers will either be single-use or disinfected between voters. The health department is also instructing local election authorities to “consider not offering” stickers this year.

The number of those opting to vote in person this year is likely to be lower than average, as officials continue to encourage citizens to vote by mail.

“Voting by mail provides a safe, secure and convenient voting option for those concerned about COVID-19,” Steve Sandvoss, Illinois State Board of Elections executive director, said in a written statement. “It also will help ease congestion at in-person polling places during early voting and on Election Day.”

So far, more than 1.1 million Illinoisans have requested a mail ballot, according to the Illinois State Board of Elections, but that statistic is presumed to increase once the remaining 28 local election authorities disclose their data.

“We are encouraged by the strong response to the ongoing vote-by-mail effort,” Sandvoss said in a statement.

As of Monday, Aug. 31, the number increased by more than 120,000, the elections board announced on Twitter.

2nd case of COVID-19 reported at CSL Behring in Bradley