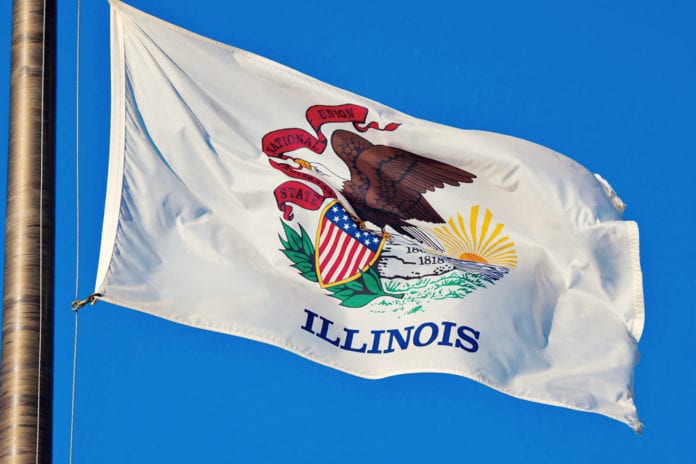 SPRINGFIELD — The Illinois Department of Transportation today announced that lanes that have been closed for construction will reopen, where possible, for the Labor Day holiday to minimize travel disruption.

The following lane closures will remain in place during the holiday weekend. Work zone speed limits will remain in effect where posted. Please buckle up, put your phone down and drive sober.

Beatles Tribute Band Back for Valentines Day in K3!

Manteno’s 2019 Santa On the Square: Featuring the Lighting of Main...