The Church was used in the filming of the 2002 film “Road to Perdition” starring Tom Hanks. 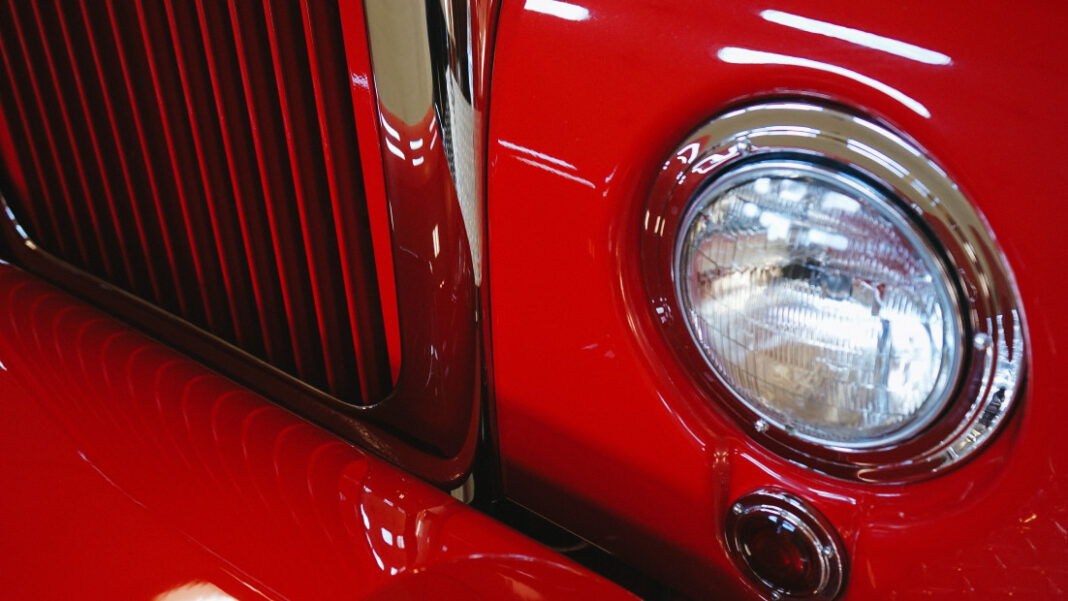 BEECHER – Since 1865, Saint Paul’s Lutheran Church has stood in Beecher, until Sunday when a fire broke out while members’ Oktoberfest celebration went on in the parking lot. The building was deemed a total loss by fire officials Sunday night.

According to Beecher Fire Protection District, fire officials responded to the Church just after 1:30 pm for an unrelated call.  While they were on-site, they were notified of the fire at the building.

“Crews attempted to make entry through the south end of the church and found heavy smoke and fire conditions in the vaulted ceiling of the chapel area.” Beecher Fire Production District said in a press release Sunday. “The building itself is a complete loss.  Our hearts go out to the members of St. Paul’s Lutheran Church.”

First responders assisted in evacuating the building while heavy smoke reigned out from the north end of the building, close to the Church’s steeple.

A total of 34 local agencies came out to assist in the blaze, in part because the nearest fire hydrant was located a mile away from the Church. Responding agencies included firefighters from Bourbonnais, Kankakee, Momence, Manteno, Frankfort, Lowell, Tinley Park, Monee and dozens more. A total of 91,000 gallons of water had to be used to extinguish the blaze.

The Church was used in the filming of the 2002 film “Road to Perdition” starring Tom Hanks.

An online donation portal has been set up on the Church’s website.

No word on what caused the fire as an investigation is currently underway by Beecher Fire, MABAS 27 Origin and Cause Team, the Illinois State Fire Marshal, and the Bureau of Alcohol Tobacco and Firearms.

Will County now holds second most COVID-19 outbreaks among schools in...