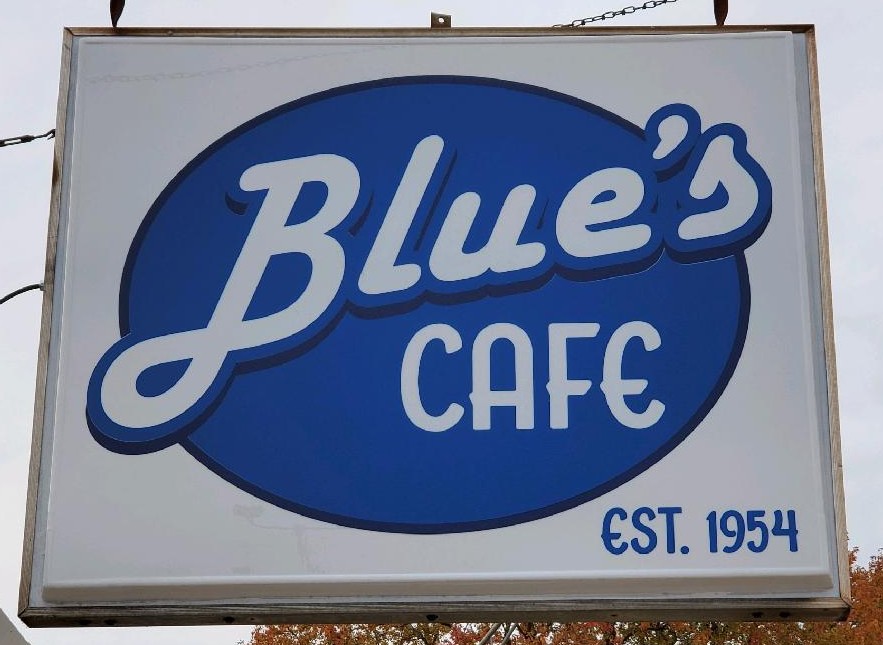 After a two-and-a-half-month respite brought on by pandemic-related closures, a longtime Kankakee restaurant known for its selection of pies and other homemade fare is reopening its doors this week.

In a Facebook post, staffers at the restaurant, which traces its roots back to 1954, said “the effect that COVID restrictions have taken on our business” was the reason behind the decision to temporarily close up shop as of Nov. 27.

The holiday season post, authored by “Debbie, Julie and Blues Crew” also paid homage to loyal patrons who have stuck with the restaurant through thick and thin.

“We want to thank all of our loyal customers who have continued to support us during these difficult times,” the post read.

Since the closing at the cusp of the holiday season, periodic social media posts have hinted at an upcoming reopening. The exact date came into sharper focus this past week.

“We can’t wait to see everyone,” staffers wrote on Facebook. “We will be re-opening on … Tuesday, February 9th.”

Blue’s Café, which serves breakfast and lunch, has a number of other menu items beyond the signature pies, including egg dishes, French toast, sandwiches, soups and other bakery.

The Chouinard family has operated Blue’s Cafe since it opened nearly seven decades ago.

Joyce invites residents for a cup of coffee at Coffee, Conversation...