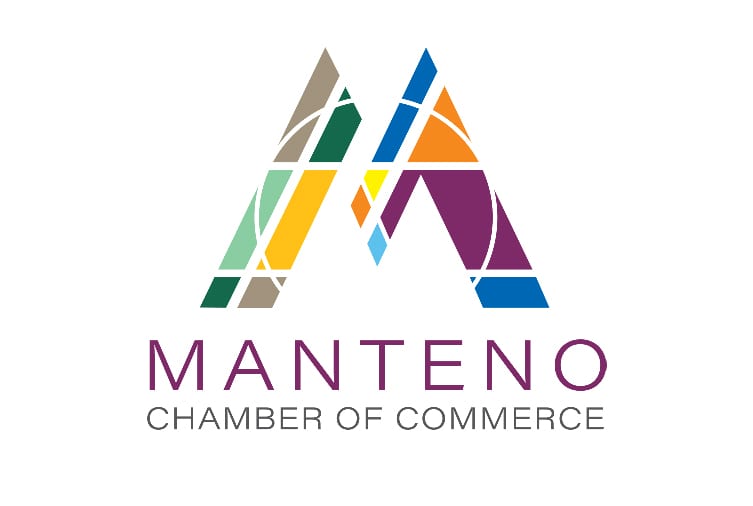 MANTENO – The Village of Manteno has approved Trick-or-Treating for this year’s Halloween. Trick-or-Treat hours will begin in the afternoon in Manteno, running from 3 pm until 6 pm on October 31st.

The hours were announced by the Manteno Chamber of Commerce Tuesday morning.

“I’ve had a lot of people ask what we’re doing,” Mayor Tim Nugent said during a Village Board meeting last Monday night.  “We want to give everybody a head’s up on what’s going to happen, but we don’t want to too soon because if you make an announcement now, who knows where we’re going to be 30 days down the road before Halloween.  So I don’t want to be on, and then off, and then on again.  You know as we get closer, we can make some determinations.”

That day came Tuesday, which is 32 days away from Halloween.

“You can be rest assured, whatever we do there will be people for and against.” Nugent added during the meeting Monday.

The Village says those hours could be subject to change per any Governor’s Orders.  Any changes will be announced on the Manteno Village website and Facebook page.