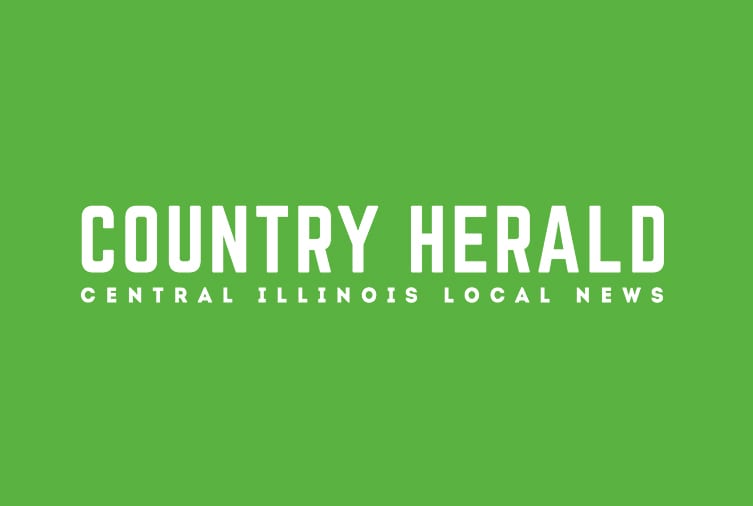 CHAMPAIGN – The Illinois Department of Transportation today announced that multiple projects in the Champaign-Urbana area are currently underway or starting in August and extending into 2021. The seven projects represent a total investment of more than $83 million for the region, with $73.5 million coming from Gov. JB Pritzker’s bipartisan Rebuild Illinois capital program.

“With the Rebuild Illinois capital plan, Illinois isn’t just making temporary repairs and patching up existing infrastructure, it’s investing for the future,” said Gov. Pritzker. “Rebuild Illinois is the beginning of an effort to improve and replace roads and bridges and provide jobs in the Champaign-Urbana area and across the entire state. In the coming months, IDOT will undertake seven projects that will ultimately create safer roads and bridges for the Champaign-Urbana community.”

All seven projects are along the Interstate 74/57 corridor, between Duncan Road and High Cross Road and between Springfield Avenue and Olympian Drive. Four of the seven are ongoing, with two starting later this summer and one slated for May 2021:

Motorists can expect delays and should allow for extra time when traveling through this corridor. Drivers are urged to pay attention to changed conditions and signs in the work zones, watch for traffic signals, be aware of width restrictions, refrain from using mobile devices and be alert for workers and equipment.

“Across the nation, highway construction and maintenance continue as essential infrastructure activities. Illinois is no different,” said Acting Illinois Transportation Secretary Omer Osman. “These projects represent a significant investment in the Champaign-Urbana area that will improve safety, mobility and create economic opportunity for years to come. Please, slow down and pay extra attention driving in and around any work zone.”

Passed in 2019, Gov. Pritzker’s historic and bipartisan Rebuild Illinois is investing $33.2 billion into the state’s aging transportation system, creating jobs and promoting economic growth. Rebuild Illinois is not only the largest capital program in state history but also the first one that touches all modes of Illinois transportation: roads and bridges, transit, waterways, freight and passenger rail, aviation, and bicycle and pedestrian accommodations.

As part of the recently released FY2021-26 Proposed Highway Improvement Program, IDOT is investing $21.3 billion to improve roads and bridges over the next six years, the second multi-year plan that reflects the impact of Rebuild Illinois.

Wild Color set to open at Field Museum in Chicago