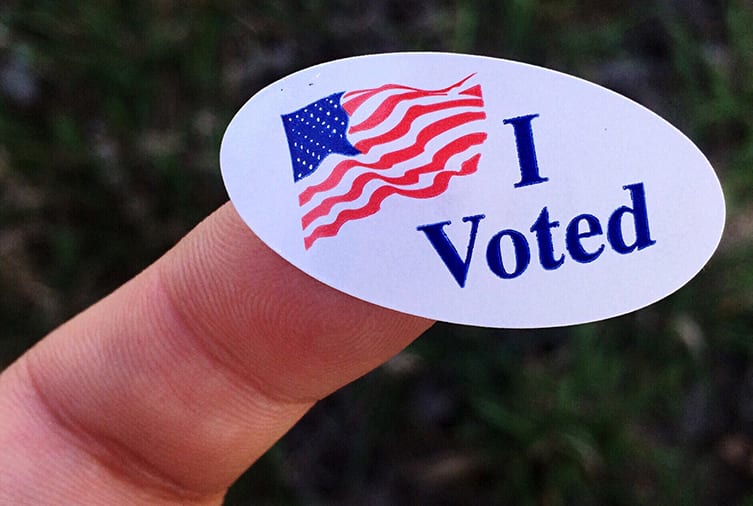 By Greg Bishop | The Center Square

(The Center Square) – Nearly 2.8 million Illinoisans have already voted in the general election set for Tuesday Nov. 3. It’s about evenly split between in-person early votes and mail-in ballots that have been returned. There’s also more registered voters than the state has ever seen.

The Illinois State Board of Elections Thursday updated their tally that showed 1.36 million early votes have been cast. While more than 2.35 million vote-by-mail ballots have been sent, nearly 1.4 million have been returned to the voters’ local elections authority.

The total number of registered voters in Illinois is 8.3 million, the most Illinois has ever had, ISBE spokesman Matt Dietrich said.

Over the past several years, Illinois expanded automatic voter registration, early voting opportunities, and even allowed people to register to vote on the day of the election.

Momence Struggles To Field Youth Football With NFL Minutes Away