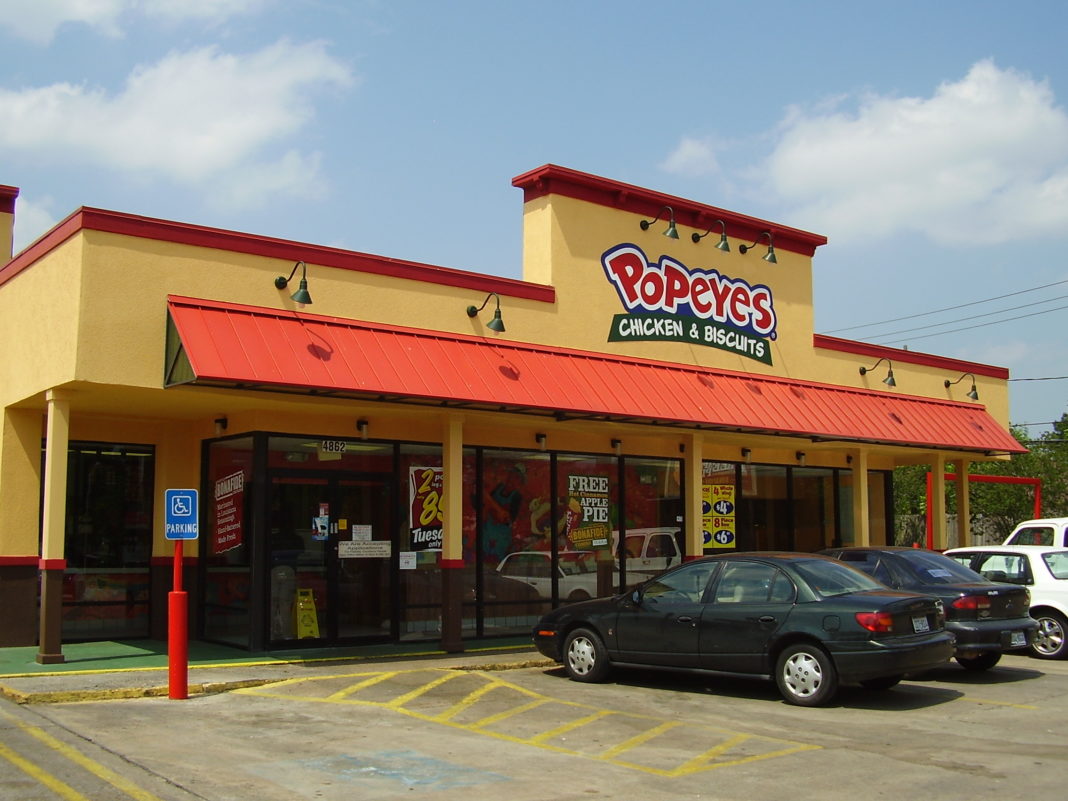 A shuttered fast food restaurant synonymous for its hamburgers and twin drive-thru lanes will soon give way to a different chain eatery noted for bringing Louisiana-inspired cuisine to the broader landscape.

Corporate representatives with fried chicken chain Popeyes confirmed to Country Herald that a second location will be opening in Bradley later this year.

The new Popeyes in Bradley will operate off Route 50 at the site of a former Checkers, which closed in late January at 1250 N. Kinzie Ave.

Since 2012, Popeyes has operated an eatery in Bradley at 545 Kennedy Drive.

In an email interview, Popeyes spokeswoman Emily Ciantra confirmed the Kennedy Drive location will coexist with the new one in Bradley.

“We can confirm that this is a secondary restaurant that will support the area,” Ciantra said.

Further details, including an announcement of when the doors will open and the first serving of fried chicken will be offered up, will be coming down the pike.

“The opening date for this second location is to be determined and will be communicated at a later date,” Ciantra said.

Popeyes, founded in New Orleans, is the brainchild of entrepreneur Al Copeland. The first location opened in 1972.

According to the restaurant’s website, more than 2,700 Popeyes restaurants operate across the globe.