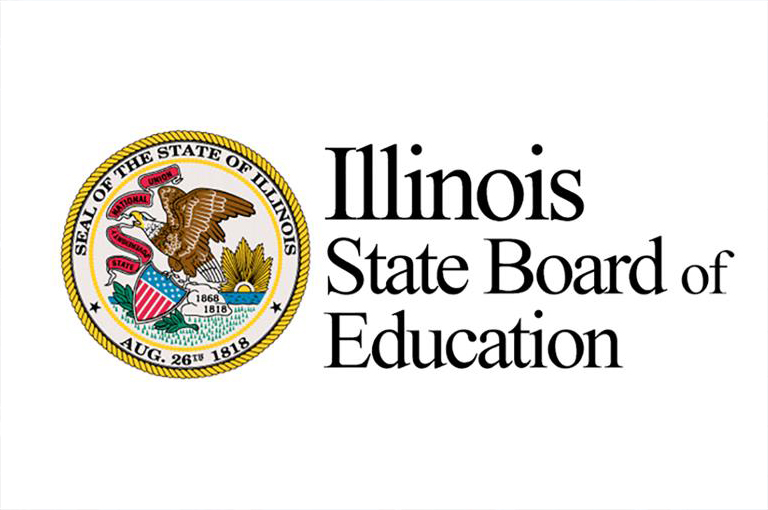 SPRINGFIELD – The Illinois State Board of Education is considering a set of new standards for teachers and administrators that are aimed at making them more sensitive to students of different cultures and backgrounds, but the proposal is sparking controversy among some religious conservatives.

The “Culturally Responsive Teaching and Leading” standards would amend current standards that apply to all teachers and administrators by adding a host of new requirements meant to ensure they understand how certain population groups have been marginalized in society and encourage them to adapt their teaching methods to be more inclusive of students with diverse cultures, family backgrounds, languages, sexual identity and orientation.

“Every student deserves to feel welcome, included, and accepted at school and to see their cultural identity affirmed and represented in the curriculum,” state board spokeswoman Jackie Matthews said in a statement about the proposed standards. “This feeling of belonging is critical to improving academic and behavioral outcomes for Illinois’ students.”

But the proposed rules have run into opposition from the Peoria-based Illinois Pro-Family Alliance, a group that regularly lobbies at the Capitol to advocate for what it calls “biblical principles from the word of God.”

That group argues that the proposed standards are unconstitutionally vague, that they amount to a form of “compelled speech,” and that they infringe on the religious freedoms of individuals who adhere to what the group calls “traditional beliefs about gender and sexuality.”

“The proposed rule, if enacted, requires, as a condition of licensure, that teachers take a definite ideological stance with respect to the political and social issues it addresses,” PFA lobbyists Ralph Rivera and Molly Malone stated in written public comments on the proposal. “This requirement will create potential conflicts with the deeply held religious convictions of teachers, parents, and students in the state of Illinois. Not all teachers would be able to comply with the new standards without violating their consciences.”

Specifically, they point to language in the proposed standards that call on educators to, “Embrace and encourage progressive viewpoints and perspectives that leverage asset thinking toward traditionally marginalized populations,” as well as to “understand and value the notion … that there is not one ‘correct’ way of doing or understanding something, and that what is seen as ‘correct’ is most often based on our lived experiences.”

In their letter, Rivera and Malone argue that, “many religious faiths believe in the concept of “objective truth” and would take issue with what appears to be a contradictory position that says, in effect, it is an objective truth that truth does not exist.”

ISBE spokeswoman Matthews, however, said in a statement that the state board stands behind the proposed standards.

“The reality is that Illinois’ students are increasingly diverse – with more than 52 percent identifying as students of color, and English Learners making up the fastest growing student population – while our teachers remain overwhelmingly white and female,” Matthews continued. “The ability to reach students from different cultural backgrounds is an essential skill to succeed as a teacher in Illinois today.”

The proposed standards were developed by the state board’s Diverse and Learner Ready Teachers network, a group formed in 2018 as part of a national initiative of the Council of Chief State School Officers. Illinois is one of 10 states taking part in that initiative, and it would be the first state to adopt new standards developed through the network, Matthews said.

The proposed standards were first published in the Illinois Register on Sept. 11, opening up a 45-day public comment period that expired Oct. 25. The state board is scheduled to act on them at its Dec. 16 meeting. If the board approves them, the new rules would be published a second time, starting another 45-day period during which the proposed standards would be reviewed by the General Assembly’s Joint Committee on Administrative Rules, or JCAR.

If approved by JCAR, the standards would become part of the standards by which all teachers and administrators are evaluated. They would also be incorporated into teacher preparation programs at college and university schools of education, Matthews said.