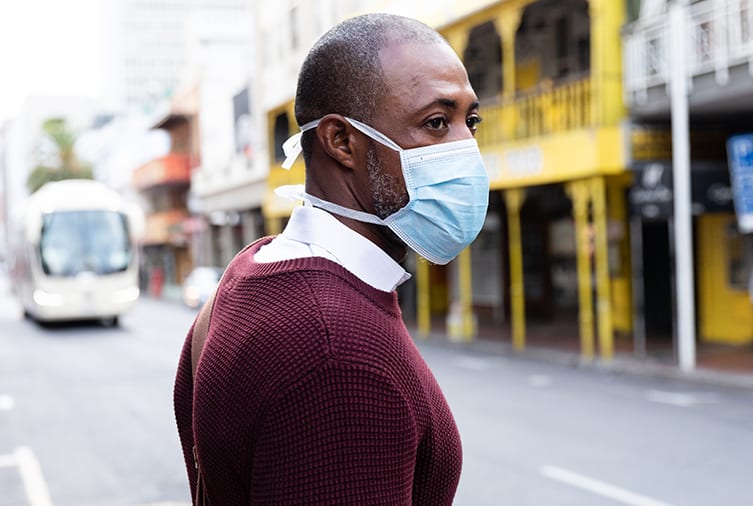 Scientists have discovered RNA from COVID-19 in air droplets.

First reported in the journal Nature, sixteen scientists say genetic markers of the virus smaller than one-ten-thousandth of an inch have been found in air captured in two hospitals in Wuhan, China.

“We propose that SARS-CoV-2 May have the potential to be transmitted via aerosols,” the paper states.

The study is the first real-world investigation involving the airborne potential of COVID-19 and was first received by Nature in mid-March.  It was published on Monday.  The paper adds to growing evidence suggesting COVID-19 can spread through the air.

“At present, little is known on the aerodynamic characteristics and transmission pathways of SARS-CoV-2 in aerosols, partly due to the difficulties in sampling virus containing aerosol in real-world and challenges in their quantification at low concentration,” the paper explains.

Aerosol samples for the study came from the Renmin Hospital of Wuhan University designated for treatment of severe symptom COVID-19 patients, along with the Wuchang Fangcang Field Hospital which was a make-shift field hospital to quarantine and treat patients with mild symptoms.  Samples themselves were taken from a variety of areas inside the two hospitals, including patient areas, ICUs and venues open for the general public.

One of the highest concentrations came from inside a temporary mobile toilet that had no ventilation, while some of the lowest risk areas were well ventilated or open public venues.

The results of the paper further enforce the importance of avoiding crowded areas and gatherings.

The papers’ authors say it’s unknown if the RNA discovered is contagious, but do suggest future studies in a real-world setting should be explored to discover a potential infectivity rate.

Student dies due to complications of COVID-19, another in ICU