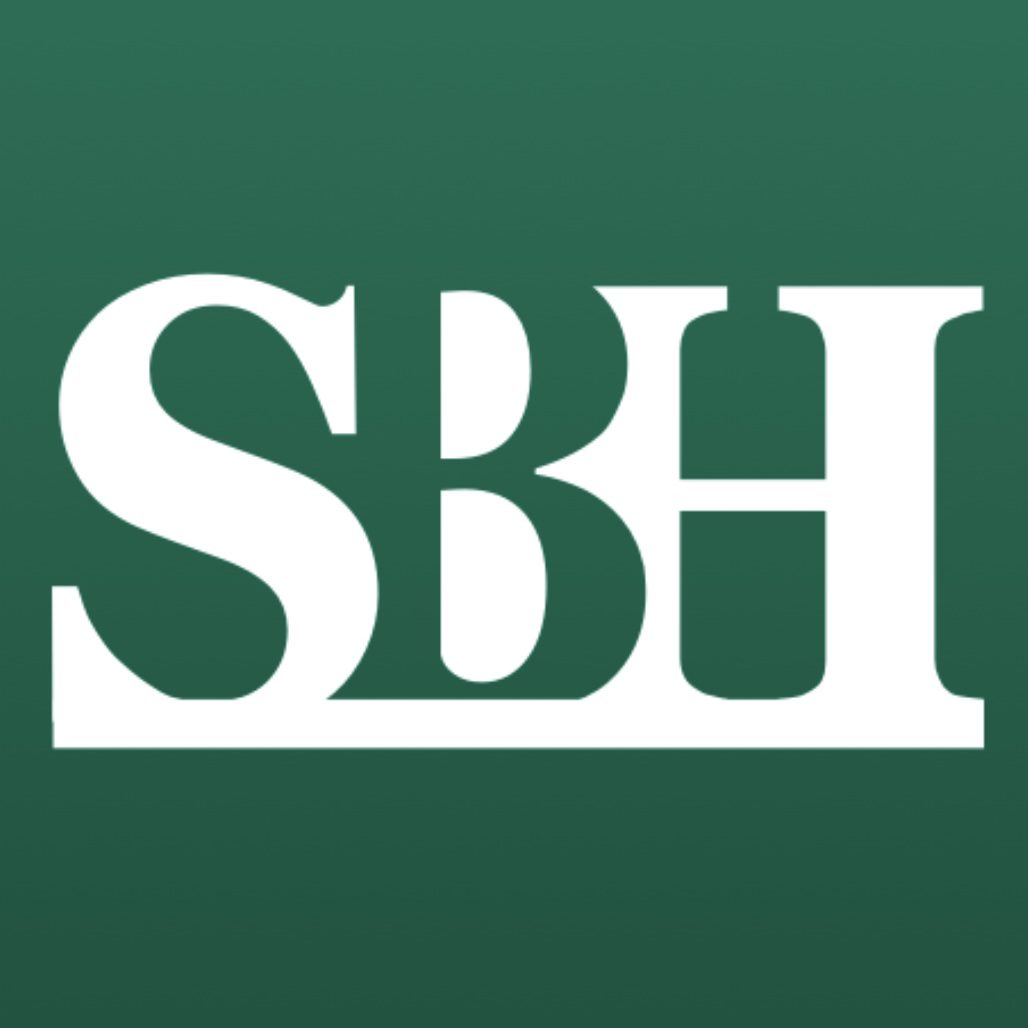 HERSCHER – The State Bank of Herscher has been sold to a private investor from Nevada.

Foresight Financial Group, Inc, based in Winnebago, made the announcement July 20th they would sell the bank to private investor Greg Kidd.  Kidd is the CEO GlobaliD and CEO of the venture capital firm Hard Yaka.

“We’ve embarked on a multi-year strategic plan to actively grow Foresight’s revenues and shareholder returns and were not actively seeking to divest any of our banks. This opportunity was brought to us by Mr. Kidd after significant independent research on his part that indicated State Bank of Herscher would be an ideal fit for his mission. He was interested in the State Bank of Herscher as he had been looking for a community bank with a strong community presence and reputation located close to a major metropolitan area.” Foresight Financial Group President/Chief Executive Officer Rex Entsminger said in a statement.

“The Foresight Financial Group Board of Directors was delighted that the strength and performance of the State Bank of Herscher met Mr. Kidd’s needs. The Board was also pleased with the offer from Mr. Kidd which included an attractive premium to book value that allows our company to enhance our organization as a result of this sale. It’s a real win-win for everyone involved.”

State Bank of Herscher has two locations and was founded in 1902, purchased by Foresight Financial Group, Inc. in 2015.  Final transaction of the sale is subject to closing conditions and receipt of regulatory approvals.