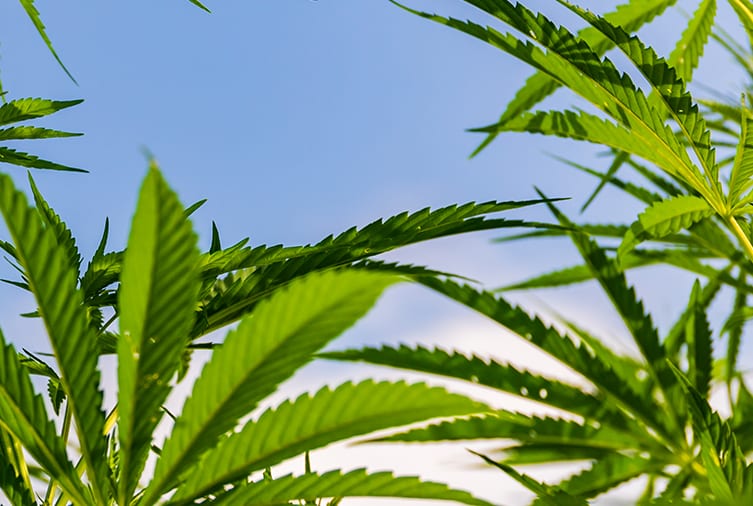 SPRINGFIELD — The Illinois Department of Financial and Professional Regulation announced Tuesday that it continues to “review questions” and has still not set a date for a lottery to distribute 75 marijuana dispensary licenses.

The licenses were originally scheduled to be distributed in May, but the process was delayed amid the COVID-19 pandemic. On Sept. 3, an IDFPR spokesperson said the lottery would be scheduled in “late September.” But IDFPR said Tuesday there is still no scheduled lottery date.

“The final date for the lottery for adult-use cannabis licenses had not been set as of today,” an IDFPR spokesperson wrote in an email. “As we continue to review questions that have been raised, our goal is to provide time to ensure that the process is fair and equitable. A date for the lottery will be announced by IDFPR.”

In a letter sent to Pritzker on Sept. 4, the Illinois Legislative Black Caucus listed five requests they wanted resolved before the licenses are awarded. The members of that caucus want to see a detailed rubric of how applicants were graded, the publication of some application information on the IDFPR website, and information on how KPMG – a firm that provides professional services such as auditing – received a $4.2 million no-bid contract from the state to score dispensary applicants. The ILBC also asked for the ethnic and racial makeup of KPMG’s board and the team behind scoring applicants.

Two rejected applicants are also suing the state to stop the licenses from being awarded, alleging the 21 winners received perfect scores due to political connections, and that at least one had hired a manager tied to KPMG.

“KPMG stands by our work to objectively score applications based on criteria set by the state. We brought a diverse and experienced team together to do this work quickly and accurately, and are proud of our team’s performance,” A KPMG spokesperson said in an email.

The firm said it “built a diverse, national team, comprised of employees from many offices.”

“The team scoring the applications would have no knowledge of the names or affiliations of applicants. A separate team scored certain aspects of the application, such as social equity,” the spokesperson added.