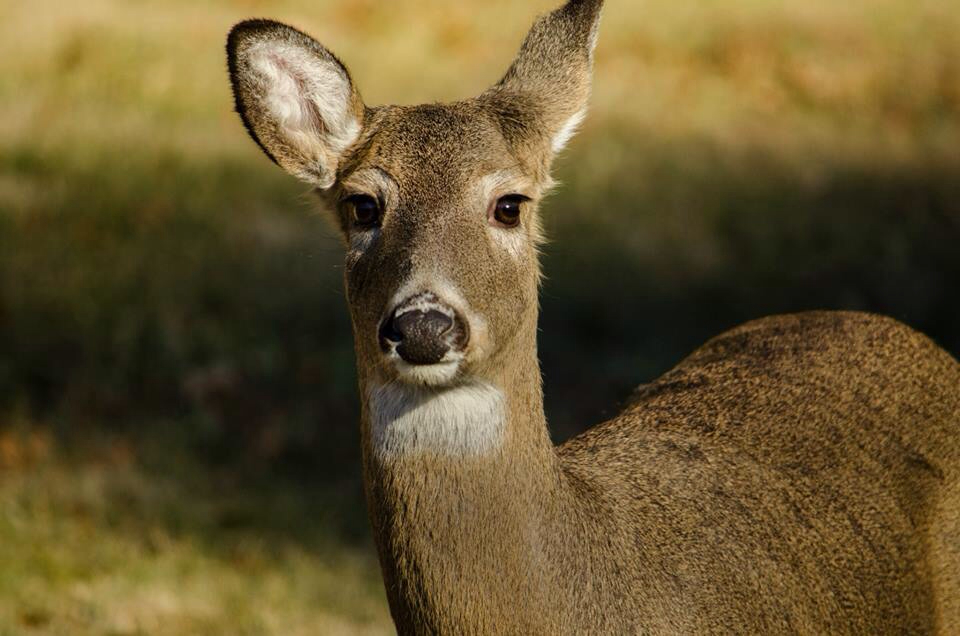 By Scot Bertram | The Center Square

(The Center Square) – A new study is warning Illinois hunters about lead contamination in shotgun-harvested deer.

The report, authored by two Illinois Wesleyan University faculty members and a Bloomington veterinarian, found nearly 50 percent of ground venison packets sampled tested positive. Those deer were harvested from central and western Illinois in 2013 and 2014.

According to the study, lead shotgun ammunition appears to be the culprit. Dr. Aaron Schultz Wilson, assistant professor of environmental studies at IWU, said there is no recognized safe level of lead intake.

“It’s a completely inessential element and it’s toxic at all known levels,” Wilson said. “Lead in venison is going to provide another route of exposure and all of those routes of exposure are additive. Any exposure that you get from your food or from drinking water, that’s all going to add together.”

Exposure to high levels of lead may cause anemia, weakness, and kidney and brain damage. Children can be especially susceptible to lead poisoning, which can result in brain damage.

Dr. Given Harper, associate professor of chemistry at IWU and a co-author on the report, said he himself is a deer hunter, but he’s adjusted his methods due to the research.

“I’ve actually switched to copper shotgun slugs,” Harper said. “But there are also slugs of steel mixed with polymers, zinc, tin and bismuth.”

The authors note 60 percent of meat processing plants in Illinois say they mix meat from different animals when preparing ground venison products, making it tough for hunters to ensure they’re getting venison that has not been harvested with lead ammunition.

Harper also point out that wildlife also can be affected after eating unrecovered deer or entrail piles.

“Previous studies have shown that they also contain lead fragments,” Harper said. “There have been papers published showing that up to 60 percent of bald eagles that were brought into rehabilitation facilities or found dead had lead. In one study, 38 percent had lethal lead levels.”

The study found no lead contamination from archery-harvested deer in the same areas.

Wilson stressed the study is not an argument against hunting.

“My message would actually be, think twice before using the ammunition with lead, maybe think about using some of those alternatives,” Wilson said. “I hate to discourage someone from continuing to hunt or from eating venison.”

While non-lead ammunition is available in steel and other material, the author suggested copper slugs for deer hunting. Cooper slugs can often cost twice as much per cartridge.

Lead ammunition is banned in waterfowl hunting and for deer hunting in some areas in Illinois, including Comlara Park in McLean County.

Hunting any wildlife with lead ammunition is illegal in California, including on private land.

State school board groups in Illinois, other states revolt over parent...