Will, Kankakee Region 7 less than 0.1% from state COVID-19 warning level 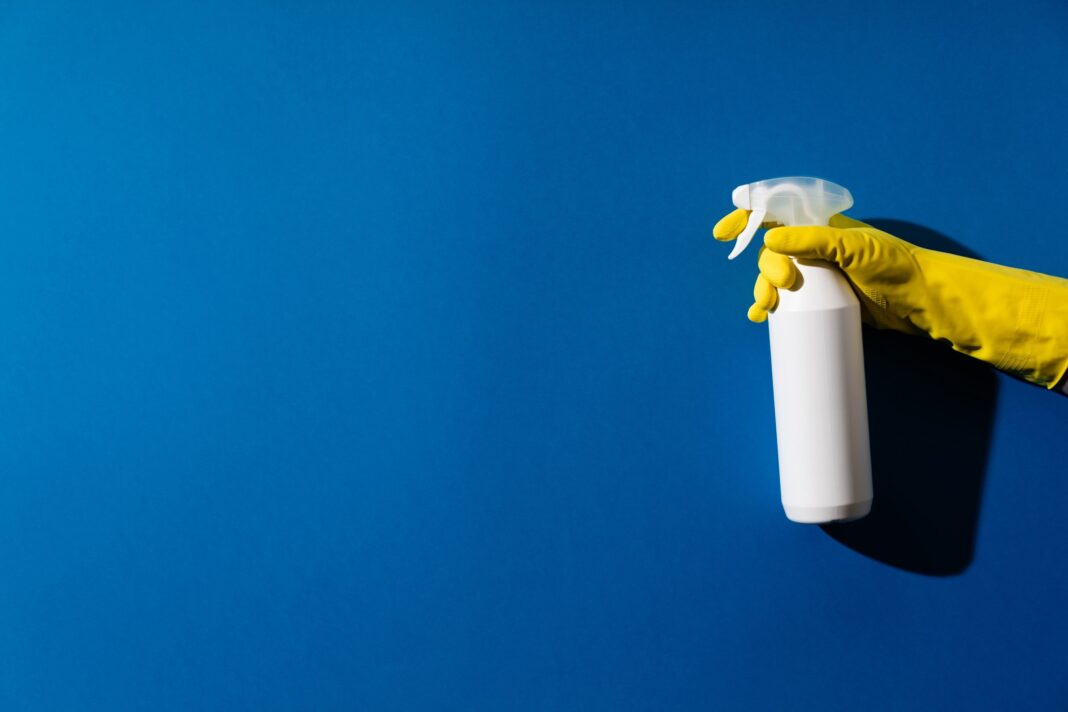 KANKAKEE – The South Suburban region including Will and Kankakee County crept closer to the 8.0% warning level on Friday.

The State of Illinois announced new positivity rates Friday, which saw Region 7 climb from 7.5% to 7.9% over the course of the past 24 hours.  The region first crept above 7% for the first time earlier this week. New data released from the state is dated August 18th.

There have now been five days of positivity rate increases and three such days of hospital admission increases in the region. Once the 8% fail-safe has been reached, it will need to maintain that rate for three days before the state will be forced to put further mitigation efforts in place. Friday 29% of medical/surgical beds were available with 30% of all ICU beds available.

On Wednesday, Governor Pritzker called the trend ‘troubling’ and urged local leaders to step in and issue new restrictions, before the State would be forced to step in.

Thank you to all our BBCHS faculty & staff working to keep our school safe. #InTheArena #onedayatatime #boilerup pic.twitter.com/7YL3VXe8O0

Meanwhile locally, four schools have been affected by the pandemic in the last few days, including the latest, Olivet Nazarene University, which has now reported 5 cases of COVID-19 on campus. Olivet’s President warned classes could be moved online if a ‘major outbreak’ occurred on Tuesday.

Also affected include Bradley Elementary District 61, which during an emergency meeting Wednesday night, delayed the start of the school year till September 8th.   The delay was due to a district employee testing positive for COVID-19.

St. Anne schools delayed in-person learning till mid-October after district employees tested positive for the virus. Momence schools also had staff positive, but did not indicate any change to learning practices.

Illinois Department of Public Health (IDPH) reported over 2.2k new cases of COVID-19 on Friday, including 24 deaths. State positivity went down Friday to 4.3% with total cases now sitting at 215,929 and 7,857 deaths.