Op-Ed: The Summer of Hope

Indianapolis will reportedly host all of March Madness 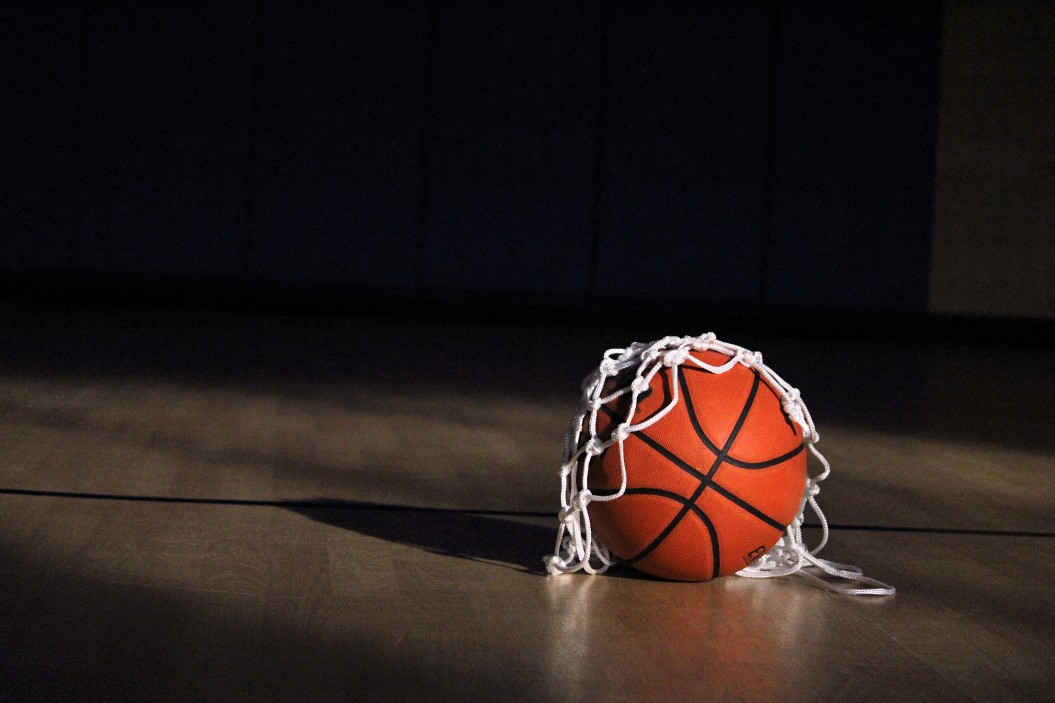 INDIANAPOLIS – Indianapolis was already scheduled to host the Final Four next April, now it looks like it could host all of it at various venues across the city.

The NCAA is now reportedly in preliminary talks with the state of Indiana and Indianapolis to host the 68-team tournament.

“My committee colleagues and I did not come lightly to the difficult decision to relocate the preliminary rounds of the 2021 tournament, as we understand the disappointment 13 communities will feel to miss out on being part of March Madness next year,” said Mitch Barnhart, chair of the Division I Men’s Basketball Committee and University of Kentucky athletics director in a press release Monday. “With the University of Kentucky slated to host first- and second-round games in March, this is something that directly impacts our school and community, so we certainly share in their regret. The committee and staff deeply appreciate the efforts of all the host institutions and conferences, and we look forward to bringing the tournament back to the impacted sites in future years.”

The games would be broadcast by a variety of networks including TBS, CBS, TNT, truTV, Turner Sports and CBS Sports.

Op-Ed: The Summer of Hope

Illinois on track to lift all COVID-19 restrictions

Parents Encouraged to Include Emergency Preparedness in Back-to-School Plans