Casino revenues off 30% from last fiscal year; lottery sales down 5.8% 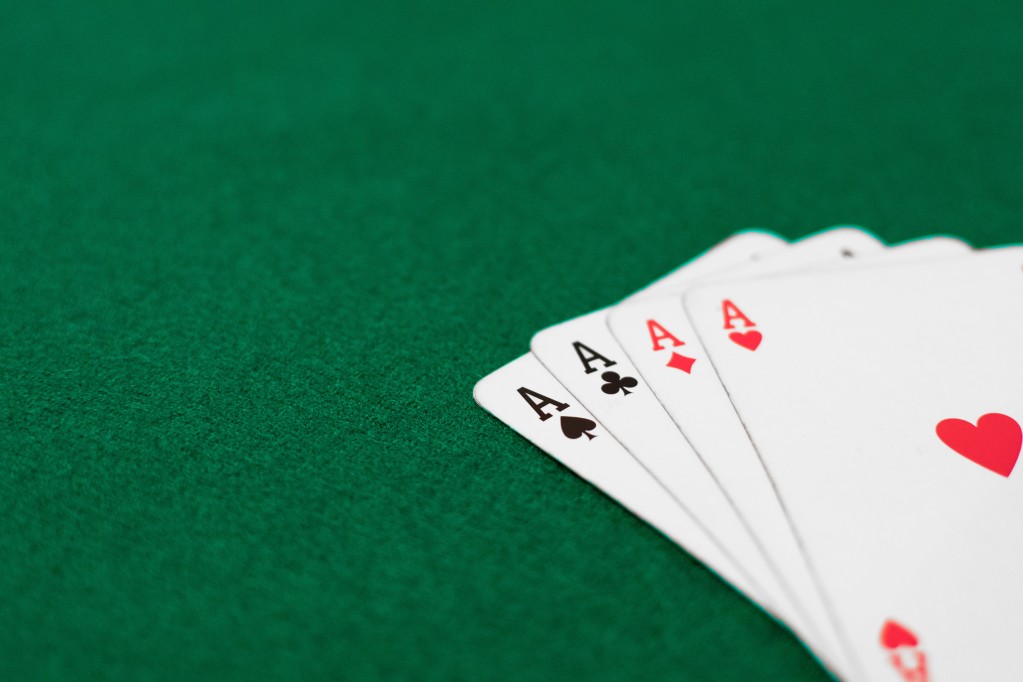 SPRINGFIELD – Revenues flowing into state coffers from legalized gambling operations plummeted during the fiscal year that ended June 30 as casinos, racetracks and other video gambling venues were forced to close during the COVID-19 pandemic.

Many people also slowed down on buying lottery tickets, according to a new report by the Commission on Government Forecasting and Accountability, or CoGFA, which said total state tax revenues generated through legalized gambling fell 13.4 percent, or about $200 million, compared to the previous fiscal year.

“This decline is in large part due to the suspension of video gaming and casino operations between March 16 and June 30, which thereby prevented any revenues from being generated from these sources during this time period,” the report stated. “Although this suspension has been since lifted, gaming has only returned on a limited basis and it remains unclear how long these limitations will last. Even with the resumption of wagering, it is expected that the ramifications of the pandemic on public confidence will persist for some time.”

The report noted that casinos suffered the biggest declines, with adjusted gross receipts falling by 30 percent, or more than $400 million, compared to the previous year. That included a $119 million drop in receipts at the state’s largest casino, Rivers Casino in Des Plaines, but all other casinos reported significant declines as well.

The Illinois Gaming Board allowed casinos to reopen on July 1 with capacity limits, social distancing requirements and other public health measures intended to slow the spread of the virus. Since then, however, the state has reimposed mitigation measures in the Metro East region outside St. Louis and, most recently, in northwest Illinois where the COVID-19 testing positivity rates have continued to exceed state limits.

In those regions, food and beverage service at casinos and video gambling locations has been suspended and gambling operations have been limited to the hours of 8 a.m. to 11 p.m. daily.

The report also noted that casinos in Illinois have been on a long downward trend for the last several years as video gambling, which the state legalized in 2009, has taken over a larger share of the gambling market. As of June 30, more than 36,000 video gambling terminals were in operation in Illinois, the equivalent of 30 full-size casinos.

Since 2012, according to the report, adjusted gross receipts for all casinos in the state have fallen 42.5 percent, or nearly $700 million, while the combined total of casino and video gambling revenues has grown 32 percent.

Revenues from sports gambling, which was legalized in 2019 legislation, were virtually nonexistent for fiscal year 2020, according to the report, as the NCAA basketball tournament was canceled and the NBA playoffs and Major League Baseball season were delayed.

“Because of this, very little tax revenues ($12,224 to be exact) were reported to be received from the sports wagering tax in FY 2020,” according to the report.

Despite the rapid growth of video gambling in recent years, the report noted that the Illinois Lottery continues to be the largest source of state gambling revenues, and it has also suffered setbacks since the onset of the pandemic.

“The COVID-19 pandemic likely hurt lottery sales as customers were more likely to stay at home and some retailers may not have been open, making the lottery less available,” the report stated.

The report also noted that lottery sales have been relatively stagnant in recent years, growing only 4.8 percent over the past six fiscal years. That has been especially disappointing, the report stated, because officials had hoped for more rapid growth after it placed day-to-day management of the lottery in the hands of a private company.

In 2010, Illinois hired the firm Northstar Lottery Group to manage the lottery, but after disappointing results the state changed contractors in 2018 when it hired Camelot Illinois.

“The virus-related disruptions have made it difficult to gauge whether lottery performance has improved since this change has taken place,” the report stated.