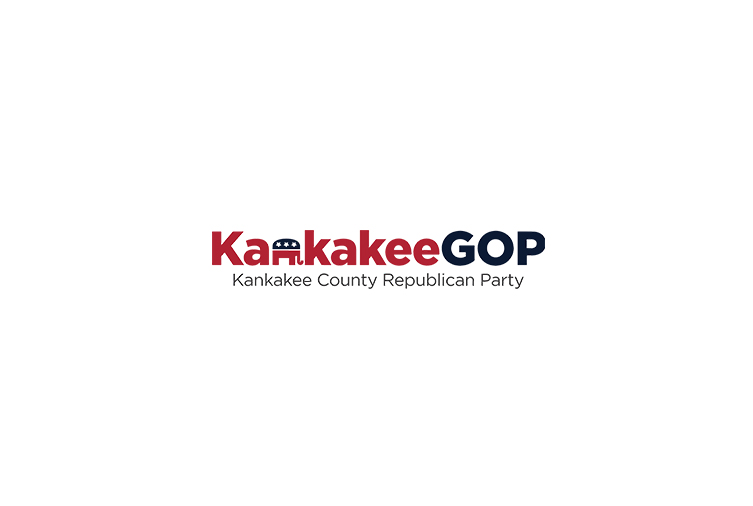 BOURBONNAIS – Area residents estimate 200 locals came out to a Kankakee GOP event at 11 am Saturday morning in Bourbonnais on the corner of Convent and Armour Road.

Bi-passers of the event reached out to County Herald voicing concerns, in part to a number of those participating without a mask during a pandemic.

Sunday, Kankakee County reported a rolling seven-day positivity rating of 8.0% and climbed into warning territory set by the Illinois Department of Public Health (IDPH) for all regions in the state.  Last week, Kankakee County Health Department announced 252 newly confirmed cases of the pandemic in the area.

Kankakee Republican Party Chairman Nick Africano spoke with WVLI in Bourbonnais, calling the rally an opportunity to ‘use the first amendment’ making it known to the public ‘we support Donald Trump.’