NASA discovers pockets of water on the Moon 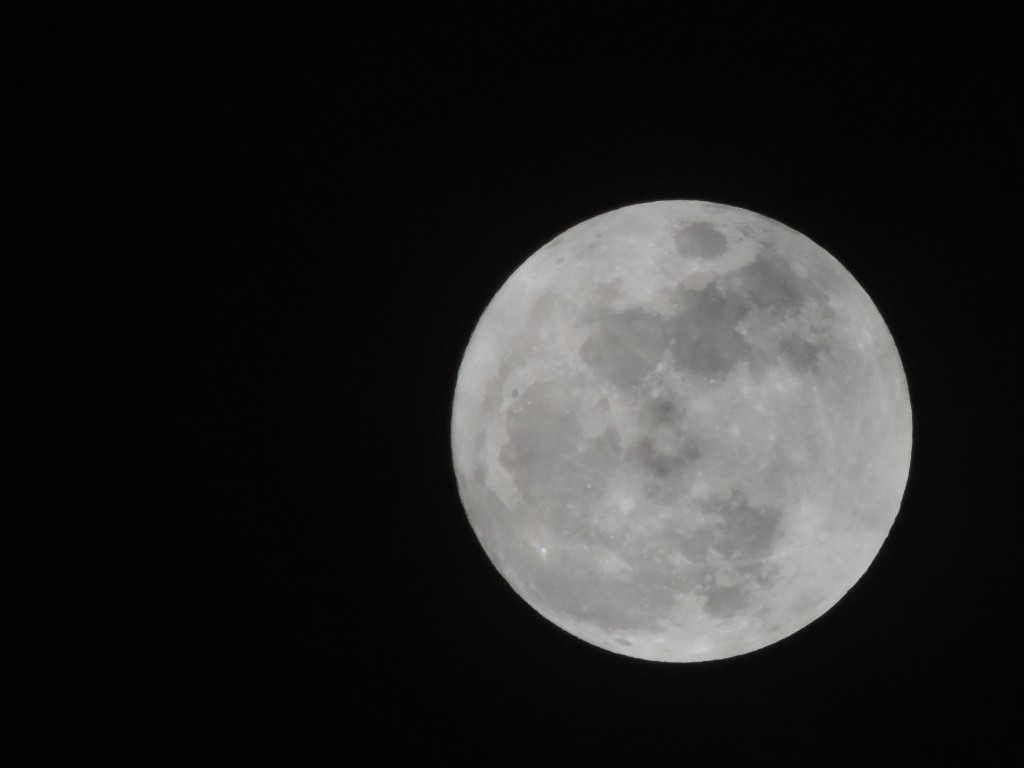 CHICAGO – NASA announced Monday the agency has discovered pockets of water on the sunlit surface of the moon. The discovery was made by NASA’s Stratospheric Observatory for Infrared Astronomy (SOFIA).

NASA’s Stratospheric Observatory for Infrared Astronomy (SOFIA) has confirmed, for the first time, water on the sunlit surface of the Moon. This discovery indicates that water may be distributed across the lunar surface, and not limited to cold, shadowed places.

The news is good for astronauts planning future lunar bases near such resources to utilize for survival and energy resources.

“We had indications that H2O – the familiar water we know – might be present on the sunlit side of the moon,” Paul Hertz, director of the astrophysics division in the science mission directorate at NASA headquarters in Washington, said in a statement. “Now we know it is there. This discovery challenges our understanding of the lunar surface and raises intriguing questions about resources relevant for deep space exploration.”

As a comparison, the Sahara desert has 100 times the amount of water than what SOFIA detected in the lunar soil. Despite the small amounts, the discovery raises new questions about how water is created and how it persists on the harsh, airless lunar surface.

The agency is unsure if the resources could be used in the upcoming Artemis exploration plans.  The Artimis program, set to launch in 2024, will send a woman and man to the moon’s surface.

SOFIA found the resources by detecting infrared wavelengths.  Scientists believe the water could have come from a variety of outside influencers, including comets and asteroids, and even volcanic eruptions in the lunar surface.

Experts report they won’t have a better understanding of the sources until they can be examined on the surface.

Ignoring outbreaks, Iroquois County Board votes to open all businesses