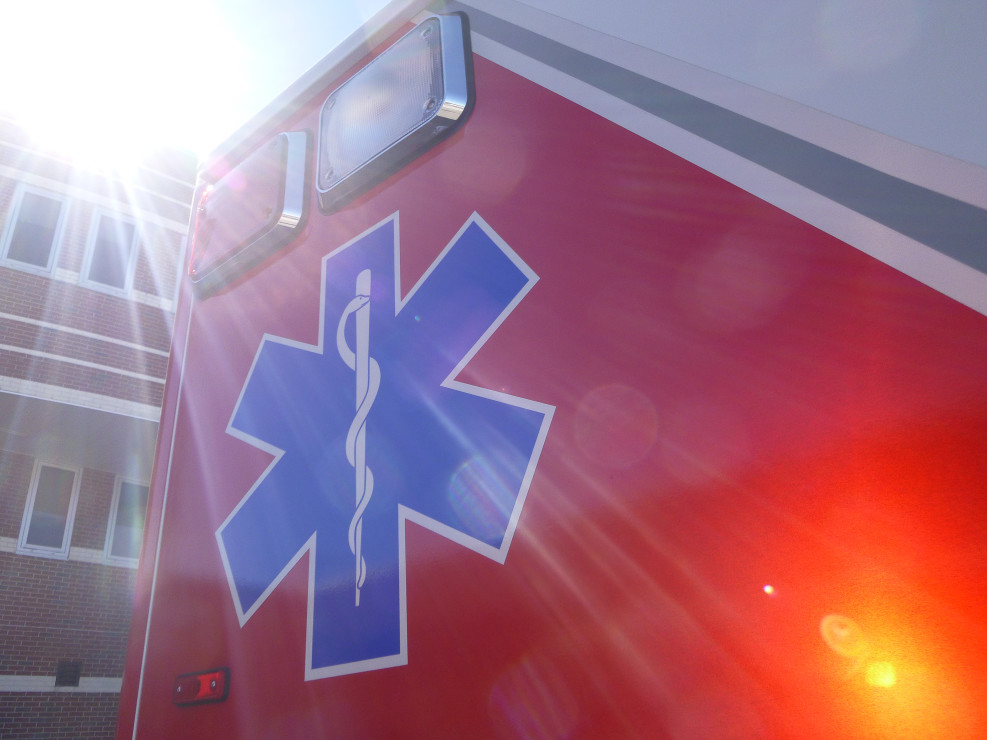 MANTENO – A man is dead after a head-on collision on Route 45/52 near Manteno.

According to reports, the crash happened around 9:44 pm Thursday when a 32-year-old Chicago Heights man’s 2010 Black Nissan Altima hit a 2008 Black Saturn Vue of 64-year old Rosalyn King of Elwood. Illinois State Police District 21 says the Altima was headed southbound in a northbound lane on the road near 9000 N Road before striking the Vue head-on.

All lanes out Route 45/52 were shut down shortly after the crash and reopened just before 2 am Friday.