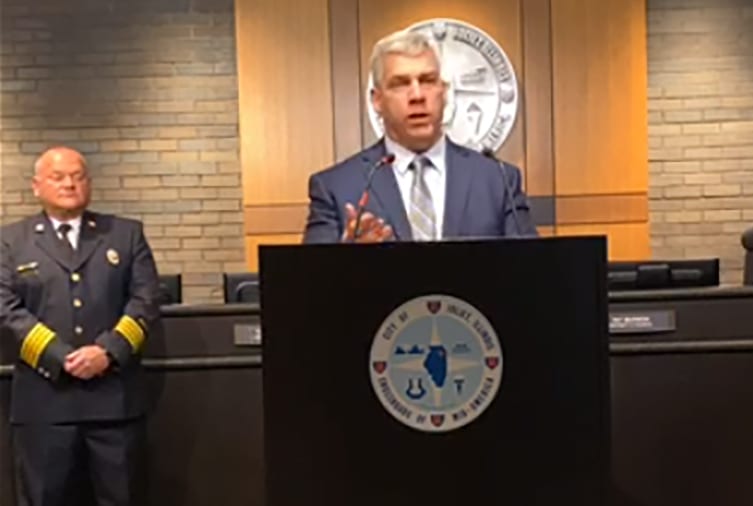 The City of Joliet announced during a press conference Friday the Joliet Park District, Hartman Recreation Center, Chicagoland Speedway, and the K-Mart on Jefferson Street could all possibly be used as emergency facilities by hospitals in COVID-19 crisis in Joliet.

“This is us trying to get ahead of the curve,” said Acting Fire Chief Greg Blaskey. “If the need arises from either one of the hospitals and reach out to us, I’d rather have those places dedicated well in advance before we had to look for them the day of.”