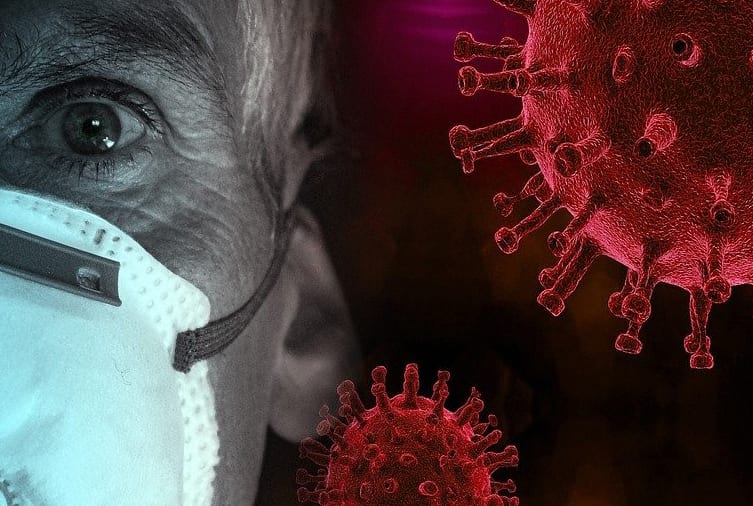 Will County Health Department officials announced this afternoon 91 new cases of COVID-19 in the County.  There are now 1,103 total confirmed cases, with Joliet leading the way with 230 confirmed cases of the Virus.

On Thursday, Silver Cross Hospital announced nearly all of their ventilators were in use at the facility as it’s was then servicing 75 patients at their New Lenox location heading into the Easter holiday weekend.

Among town case counts in the County, notable numbers include:

All other areas in the county currently fall below 15 cases as of April 9th. As of tonight, over 470,500 cases of COVID-19 have been reported in the U.S. with 17,887 in Illinois according to Illinois Department of Public Health officials.