Ignoring outbreaks, Iroquois County Board votes to open all businesses

“Your hands are tied as a county board as to what you can lawfully do. The Health Department is an independent agency, and it is independent of the County Board." Said Iroquois County's State's Attorney Jim Devine after the resolution passed County Board, 19-0. 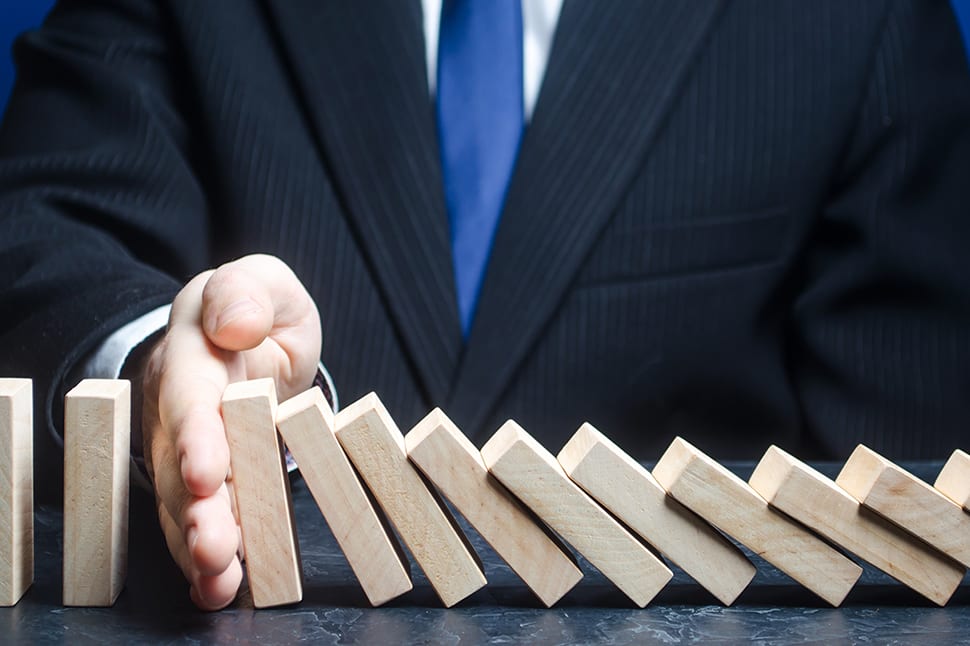 At almost exactly the same time the hundredth Iroquois County resident was found to be infected with the Novel Coronavirus-19 disease, the Iroquois County Board was voting to ignore most of the health restrictions imposed by the state and federal governments and open up all the businesses in this area to the public.

By a unanimous vote, the county blamed the state for crushing local businesses by forcing too much caution on the community, and board members think local control would provide a better balance between policies that affect health and wealth here.

The board wants a plan in place to take over the job, and decided to direct Emergency Management Agency (EMA) Director Eric Ceci to collaborate with Iroquois County Department of Public Health (ICDPH) Director Dee Ann Schippert to develop a plan to re-open the county should Governor J.B. Pritzker’s “Restore Illinois” plan be ruled unconstitutional.  The Illinois plan includes the current extension of Governor Pritzker’s “Stay-At-Home” executive order which continues in effect another month and will not expire until the end of May.

Currently there is some discussion underway in Springfield that the executive order could be extended a second time to reflect the new estimates that the toll of dead and sickened citizens won’t peak until the middle of next month.  And already there are several lawsuits against the current Executive Order percolating through state and federal courts.

Board member Chad McGinnis, an author in consultation with other northern Iroquois County District One representatives of a bill to re-open all businesses in Iroquois County, said, “My goal is to prepare a plan where Iroquois County can be a leader in the state.  We want people to know we are fighting to get them back to work and still protect the vulnerable.”  McGinnis added, “We need a plan where the County is protected from the effects of the economic turnaround caused by the virus but not destroyed by the executive orders.”

Though there were a variety of reasons offered to support the measure, there was no consensus on rationale.  Board Chair John Schure proposed a round-robin of comments on the resolution prior to the vote.

It should be noted that because of state restrictions, there were only five participants in the room and 18 voting members calling in by conference phone.  There were also many citizens listening in, and the resulting commotion led to some confusion.  There were times it was hard to hear the conversations and difficult to discern exactly what was being said.  Despite the technical difficulties, Chairman Schure offered every member two minutes to weigh in on the resolution, and all took him up on it.

Member Charlie Alt, Cissna Park, suggested “Operating in a very cautious manner.”  He noted the spread of the disease probably hasn’t peaked, but he recommended opening the county “in a safe way.”

Roger Bard, Watseka, stated, “We have people who are anxious and unhappy and not making any money and tax time is coming up so we should set up protocols and open up.”

Lyle Behrends, Ashkum: “Open up.  The county has health protocols and regulations already in place we can waive to ease the burden and we just need to look at what the county can do to make things easier as we move to reopen.”

Kevin Coughenour: “We need to open this county up as soon as possible.  I don’t know if we can afford to stand back and wait.”

Paul Bowers: “I’m 60 and I shelter in place.  But if I were younger and had a family, I’d be all for going back to work.”

Donna Crow, Milford, said, “Although I voted for the motion, I’m disappointed and felt the board didn’t really do much to ease the burdens business owners, churches, barbers and beauticians and numerous others are facing with the extended and questionable executive orders of the governor.”  Crow explained, “I am not a proponent of throwing the doors open without regard to the health of our citizens, but I do support a ‘soft opening’ with safety protocols and continued self-distancing, testing, and so on.  I know we must protect the certification of our health department, but frankly, I can’t grasp how other counties are moving forward with re-opening plans.” Due to bad microphone placement, dogs barking, non-muted background noise, and quiet voices, it was hard to hear everything everyone said, but the comments continued.

Paul Ducat, Chebanse: “I want safety, and I want to open up as soon as possible.

Sherry Johnson, Watseka, ” We’ve come this far, we can wait for the governor’s next phase.  Other states’ openings had to start over because some people won’t follow the rules.  Current rules should be followed until Dee (Dee Ann Schippert, Iroquois County Public Health Department Director) and her crew try to get us into the next phase.  Let’s follow the guidelines right now and do everything we can to help.”

Chad McGinnis, Chebanse: “We have examples we can follow of other counties who have come up with plans.  We need to come up with a plan that emphasizes personal responsibility; we need to be wise, prudent and sure there are enough people in the local health department and they have the resources they need.”

Michael McTaggart, Clifton: “We need to take into consideration the full effects on the economy and on the government of the loss of taxes.  I’m in favor of our county taking action like this. We can’t move fast enough.”

Barb Offil, Gilman: “I’m for re-opening with guidelines.  We need to trust out county health department to make a plan to re-open the county.”

Board Chair John Shure, Buckley: “We can sum this up by saying, I would like to get back to normal as soon as possible.  I’m very much concerned that it be done legally and that we have the authority to do it.  As the Edgar County Watchdogs have pointed out in the past, “Unless there’s a law that says you can do it, you can’t do it” and I’m having a hard time finding where the county can do this.  I do think there needs to be something put together, it needs to be done right, and it needs to follow the authority that has been given to us as a county board.”

Several comments were made after this point, but the YouTube broadcast audio was nearly unintelligible.  The few words that bled through by Marvin Stichnoth of Stockland, Gerald Whitlow of Gilman, Joe Young of Cissna Park, Steve Huse from Gilman, and John Zumwalt of Watseka seemed to support immediate re-opening of businesses with few caveats.

The final vote in favor of the resolution was unanimous, 19-0.

Devine cautioned the county board that it doesn’t have the legal authority to order any business to open.  “There’s no controls that allows the County Board to order anyone: not the State’s Attorney or the Sheriff or the Public Health Department.  Your hands are tied as a county board as to what you can lawfully do.  The Health Department is an independent agency, and it is independent of the County Board.”  Devine added, “They have to take their orders from Springfield (IDPH), like it or not.  And if they go rogue, they risk losing certification.  And if they lose certification, the state could come in and run our local department.”

The prosecutor said he personally was in favor of the county opening up as quickly as possible, and he did hint that he will use the broad discretionary powers of his office to pick and choose which laws to apply most vigorously.  In going after scofflaws shut down by pandemic scares, Devine noted that he has sympathy for any business “trying to do the right thing”.  He thinks the Governor has “over-reached” in his executive orders, but Devine also noted that Gov. Pritzker has science behind his legal drafts, and that his positions are supported by “very bright experts trying to do the right thing.”

This special electronic session, a virtual reality of a regular meeting, was like a roller-coaster ride of sweeping assertions, grand plans, and bold probes, which in the end may all amount to nothing.

The County Board gave EMA Director Ceci and ICDPH Director Schippert until May 27 to come up with a plan to take over overall direction of the local war on C-19.   But the Governor’s Executive Order expires a short four days after that.  And even if the Governor were to extend his ‘Stay-At-Home’ order for another month into June, it would take yet another formal action by the county to countermand it, and by the time they shuffled through those proper steps, that order would be about to lapse, too.

Undeniably many, maybe most of our neighbors, want businesses to re-open so they can shop locally; the employees want to earn again; businesses want to get back to making money; and governments want to see jobs saved and taxes paid.

However, for the time being, it is not the will of the people so much as it is the advice, counsel, and wisdom of scientists, doctors, healthcare providers, progressive politicians and people who value lives over livelihoods that prevails.

As long as this virus resists control or defeat, so long as it continues to make people sick and kill more of the most fragile among us, the call for caution before convenience will still be  long, loud, and strong.

No more than 10 kids per classroom when Child Care reopens...