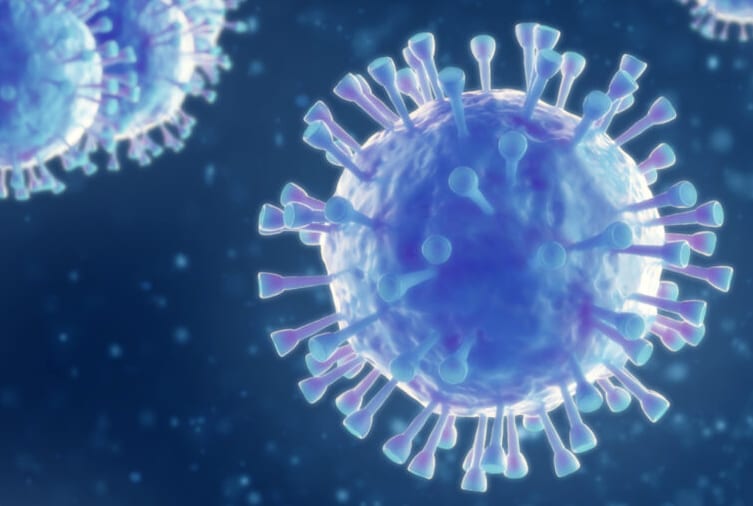 It’s been two days since 23 deaths were reported at Symphony of Joliet nursing home.

While other area nursing homes in the City of Joliet have reported cases of COVID-19, none come close to the reported 23 occurring inside Symphony of Joliet reported this past week.  During a press conference on Friday, Joliet Mayor Bob O’Dekirk and Fire Chief Greg Blaskey were available to address the situation.

“We don’t have the answers right now, but we’re going to get the answers. Certainly, the Joliet families and people who lost their loved ones inside the nursing home have a right to get those answers,” said Mayor O’Dekirk “Yesterday evening, I contacted Governor Pritzker’s office and laid the information I’m receiving onto the Governor’s office.  We are calling for a full investigation by the Illinois Department of Public Health into what happened inside Symphony of Joliet.”

Calls for an investigation by IDPH come not only from deaths, but the number of calls to emergency operators the facility in the course of a little over a month.

“In the past five weeks the Joliet Fire Department has received 31 calls for service to Symphony.  Of those 31 patients, 10 were breathing but unresponsive, seven were for difficulty in breathing and four of those were cardiac arrest.  Our last call for service was this past Sunday, which was one of those cardiac arrests,” said Fire Chief Greg Blaskey at a City of Joliet Press Conference this morning.

As of yesterday, Symphony of Joliet told the Fire Department 16 patients still remained on site, all COVID-19 positive.  The staff is currently working only in a one to one ratio with those patients at this time.

Remaining residents at Symphony have been tested and moved to other Symphony facilities for their protection.  The Joliet Fire Chief reports Illinois Department of Public Health was on site Tuesday April 14th at the facility, but no reason was provided to why they were on site.

“We have about 10 long term care facilities throughout the County that have cases,” said Will County Health Department Executive Director Sue Olenek earlier today.  “Symphony is one of those locations our staff is working with many.  It’s something we do on a continuous basis.”

Over half of all deaths in Illinois come from residents age 70 and older.

If you see an event that is incorrect or would like to file a complaint against an Illinois nursing home, please call the Illinois Department of Public Health’s toll-free hotline at 800-252-4343.