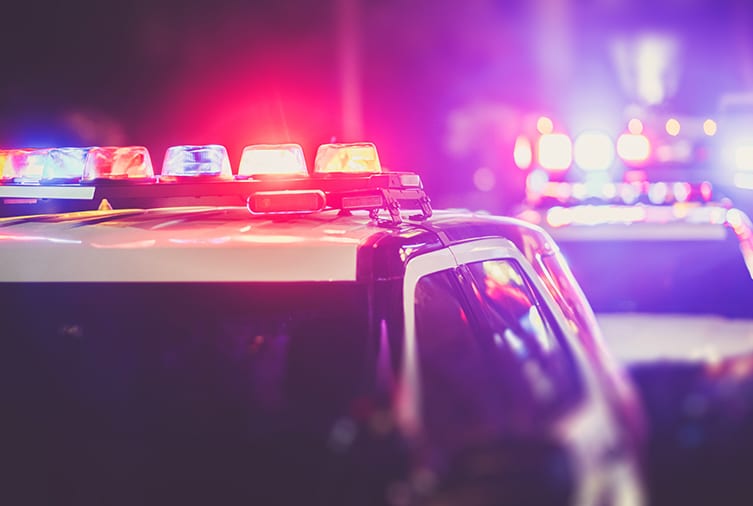 KANKAKEE – A Kankakee man and Bourbonnais woman are facing preliminary Attempted Murder Charge after a mother and her two children were shot in the City.

According to City Police, it happened in the 200 block of West Chestnut when the three were shot exiting their vehicle after a man approached them and fired Monday night shortly after 10 pm.

Police stopped a vehicle leaving in the area with headlights off and arrested a passenger and driver of that vehicle after the passenger fled on foot. The passenger, 30-year-old Fyance D. Dawson of Kankakee, and driver, 26-year-old Talisha T. Wade of Bourbonnais, now face preliminary Attempted Murder Charges.

Dawson was arrested in 2020 on a count of felony burglary. He had been on parole since 2011 after pleading guilty to an aggravated discharge of a firearm.

COVID-19: No new recoveries in Kankakee since Friday

United Way to Paint Bourbonnais with a Community Equity Mural