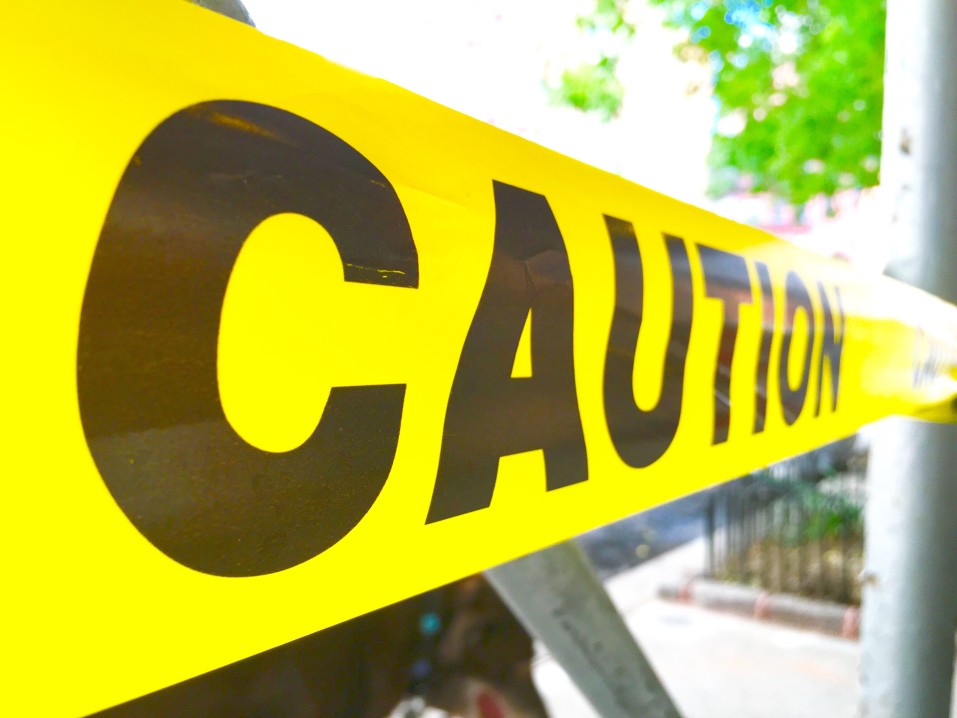 PLAINFIELD – Hours after a Plainfield man was killed attempting to cross I-55, police announced another pedestrian from the community had been struck and killed just north of Plainfield.

It happened Tuesday evening just before 9 pm after a man was struck by a car on Route 59, north of Route 126 in Plainfield.  Plainfield Fire Protection District responded to the scene where 48-year-old Sean Hall had been hit by a Chrysler Sebring.

Hall was transported to AMITA Health Saint Joseph Medical Center in Joliet where he died of injuries.

Police report the Sebring had been headed north on Route 59 when it hit Hall in the road.

The crash remains under investigation.