Teen dies after hitting tree in I-80 crash near Joliet 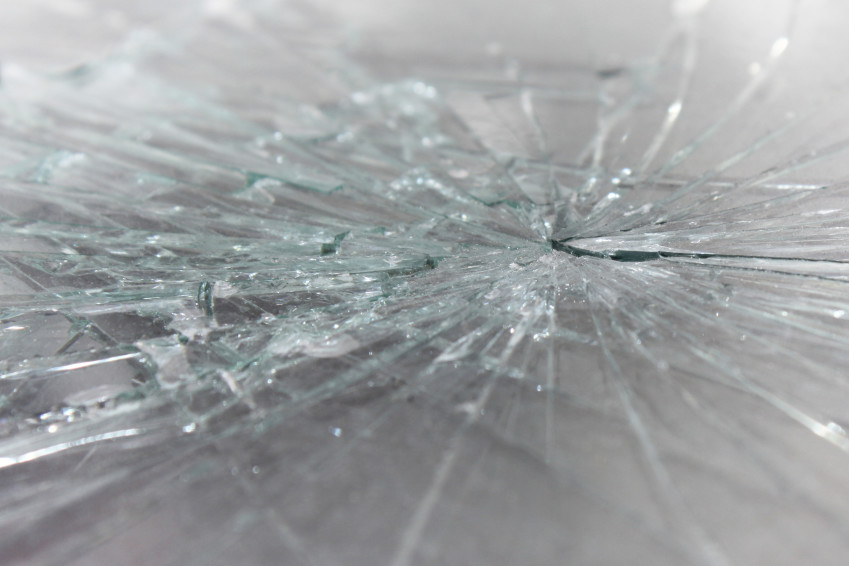 JOLIET – A 19-year-old woman is dead after her car went off the interstate and crashed into a tree off I-80 early Sunday morning.

According to Illinois State Police, the crash happened shortly after 6:30 this morning on the Eastbound stretch of I-80 near Houbolt Road in Joliet.  That’s when reports say a 2018 Toyota Corola driven by Sarah M. Wise of Shorewood reportedly hit a 64-year-old Lansing man’s 2010 Dodge Caliber.  The Caliber wound up against a metal guardrail in the medium while the Wise’s Corola went into a ditch, striking a tree.

Joliet Firefighters extracted Wise from the car and transported her to AMITA St. Joesph Medical Center in Joliet where she was listed in critical condition before succumbing to her injuries shortly before 8 am Sunday. Wise was announced as the victim by the Will County Coroner’s Office shortly after 5:20 pm Sunday night.

Eastbound I-80 was shut down for around four hours before reopening just before 11 am.

Illinois State Police are continuing to investigate the crash.