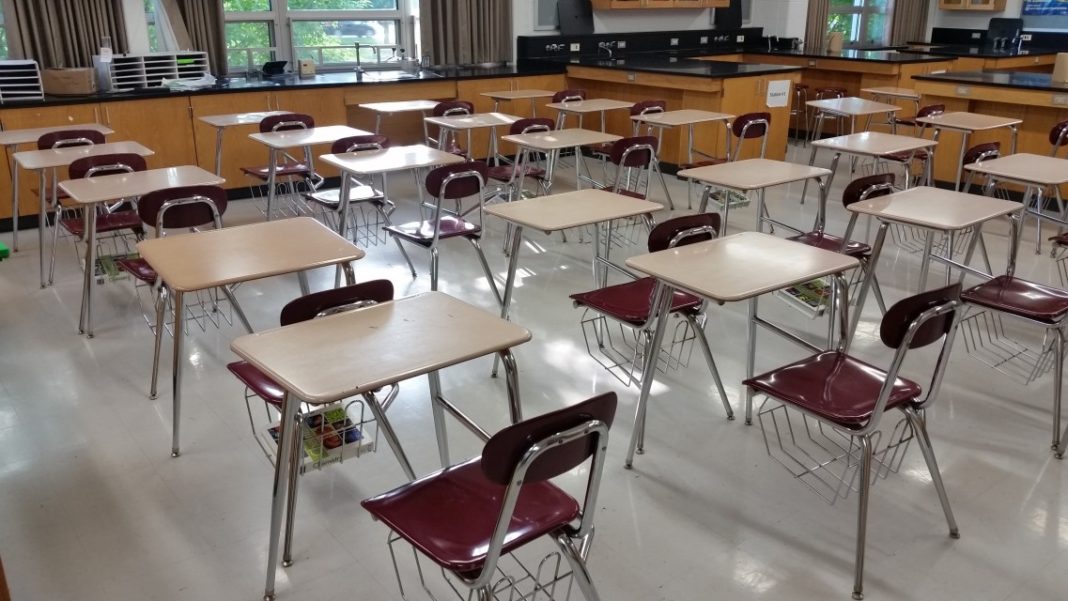 (The Center Square) – More failing grades are going out on report cards this semester as students – and their families – struggle with remote learning amid the pandemic.

School districts across the country have reported the number of students failing classes has risen by as many as two to three times.

Steve Wilder, superintendent of District 427 in Sycamore, told school board members at a recent meeting about the higher number of failing grades at the district’s high school. He reported about 850 failing grades – about three times as many as in past years. He said some students don’t have adults at home to help.

“In some of our families and in some of our homes, we have single parents who work,” Wilder said. “So with students who are left on their own at home for a long period of time, it can be really difficult. Those are challenging circumstances.”

In response, Wilder said the district has been ramping up outreach efforts, offering office hours to struggling students, and providing opportunities for make-up assignments.

Attendance dipped in Chicago’s public schools this fall, especially for Black students and those with special needs. Chicago district officials presented attendance and falling grades data as a reason to reopen schools in early 2021 despite rising COVID-19 cases.

Some parents in Naperville School District 203 have been pushing for a return to in-person learning. Christina Springer wrote to the school board that her kids are struggling.

“Students need to see their teachers and each other because the social isolation is doing so much damage,” Springer said. “I have four e-learners at my home, three high schoolers and one junior high, and they have headaches and eye strain from so much screen time.”

Research conducted by national consulting firm McKinsey and Co. estimated that students who do not receive full-time, in-person instruction until 2021 will lose an average of seven months of learning this school year.

Dr. Rajiv Shah, president of the Rockefeller Foundation, a global institution with a mission to promote the well-being of humanity around the world, said testing is key to getting students back in the classroom.

“We have been part of an effort to bring together leaders around the country to use testing as a strategy to more actively reopen K-12 schools and avoid some of the deep and significant costs in terms of loss of learning and tragic outcomes for children who are forced to be in a learn-at-home environment, often without the resources to be successful,” Shah said.

Illinois State Police didn’t issue any citations over the weekend for...

125 COVID-19 deaths today, most in Illinois since pandemic began