As news of the life-altering tragedy began sinking in, Amber Novick-Chicowicz said she knew she had to do something.

In early November, Novick-Chicowicz’s friend, Chrissy Buckner, had been seriously injured in a motorcycle accident in Peotone, near Route 50 and South Drecklser Road. Buckner’s fiancé, Mark Manzo, died in the accident.

Hoping to bring a silver lining to a heart-wrenching situation, Novick-Chicowicz and other family and friends in Buckner’s inner circle have created a GoFundMe page, aptly titling it #ChrissyStrong.

“I knew she was going to need some help,” Novick-Chicowicz said of the desire to create the page through the popular fundraising platform.

In addition to the emotional pain of losing a loved one, Buckner has faced a range of physical pains as well. She has undergone surgeries on her hip, leg and knee. She also has been healing after breaking more than 20 bones in her body.

“She’s got a long road ahead of her,” Novick-Chicowicz said in an interview with Country Herald. “She’ll be in rehab for at least the next few months. She’s looking at a 6- to 12-month recovery.”

A goal of raising at least $50,000 has been set on the GoFundMe site. As of the publication of this article, more than 20 percent has been pledged thus far.

But beyond the monetary donations, the larger outpouring of support has brought a degree of comfort at a time of immense challenge, Novick-Chicowicz said.

“Knowing that people care, even if they can’t donate — it helps,” she said. “I can speak for Chrissy in saying it’s meant everything to her. Losing the love of her life in the accident — she’s obviously struggling. She’s grateful and overwhelmed.”

The GoFundMe page also has served as a platform for friends and family to share their gratitude and hopes for Buckner in the long road ahead.

“My sister is the strongest and proudest woman I know,” Robert Buckner wrote in one passage on the page. “At this time, I’m asking our friends and family to come together and give her a hand and support.”

Buckner also has shared her own thoughts on the page, posted to the site through her brother. In a Nov. 21 post, Buckner shared her transition from Loyola Hospital to a rehabilitation center.

“Doctors could not believe I survived this horrific accident,” she wrote in the post. “How I did, and the love of my life did not, is something I’m battling every moment. I have a long recovery. I fight every day just to try to sit up. But Mark Manzo would want me to continue my fight.”

Novick-Chicowicz, who went to high school with Buckner, said Buckner is fulfilling her late fiancé’s wish.

“She’s taking steps,” Novick-Chicowicz said. “(Medical professionals) didn’t even think she’d be sitting yet. She’s been standing for a few minutes at a time by herself. She’s fighting.” 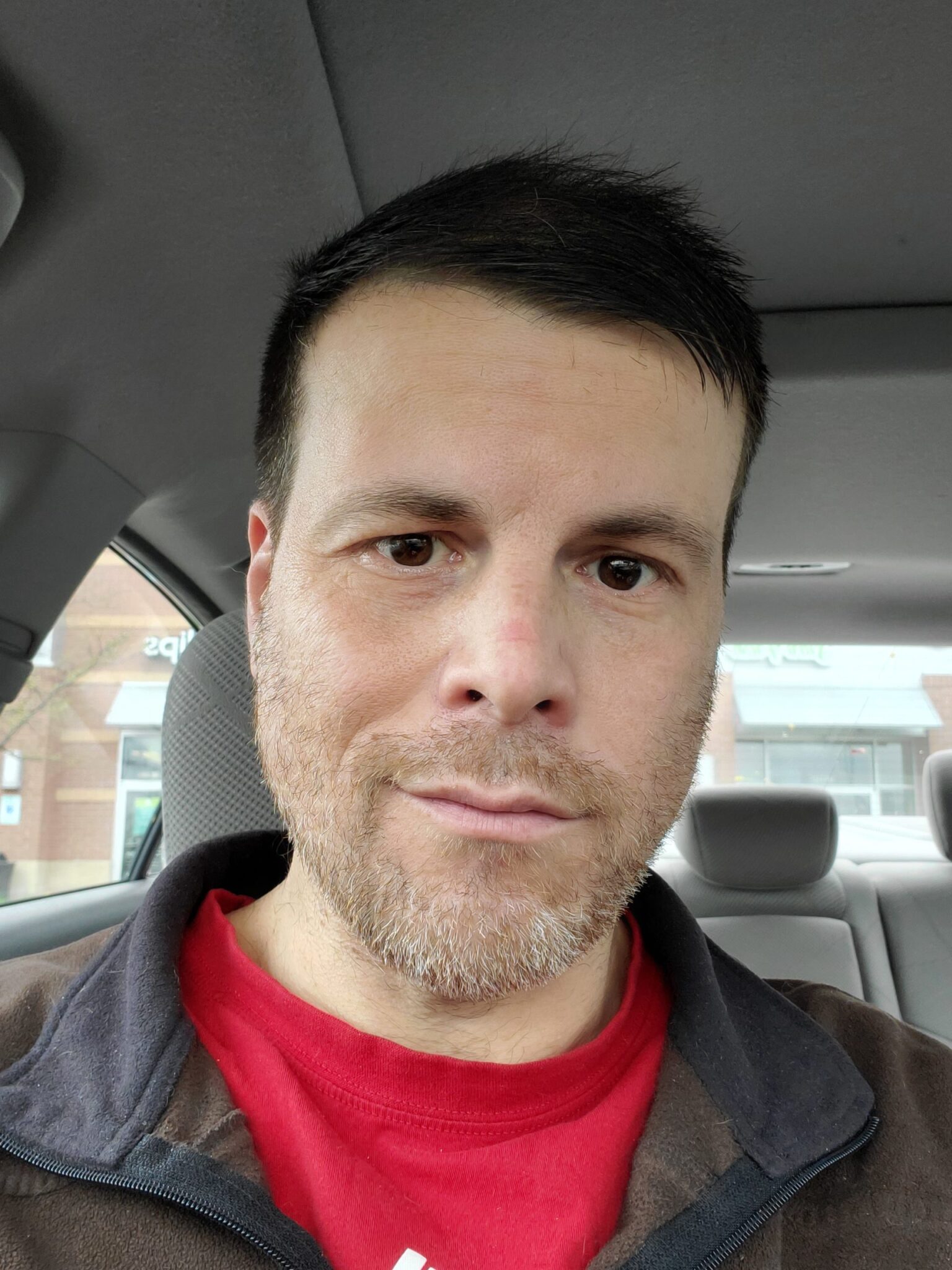