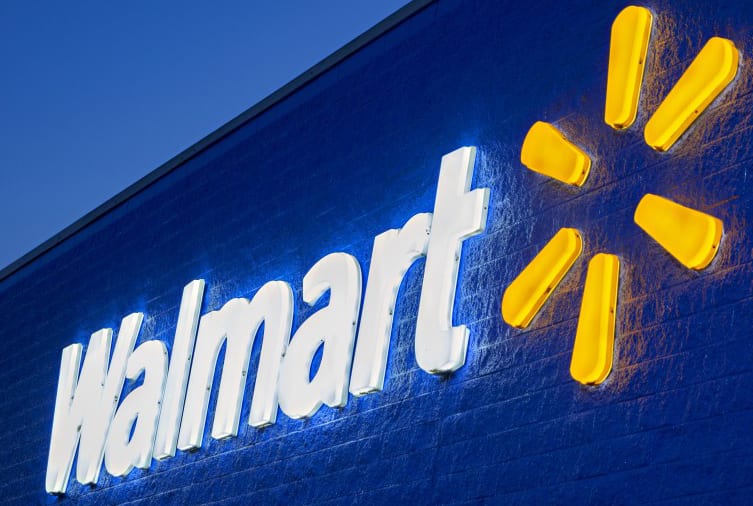 Wal-Mart announced a change in policy on Friday, requiring all employees to wear face masks.  The new policy won’t take effect until Monday, April 20th.  Workers must first pass health screenings and temperature checks before they’ll be allowed to work.

However, the store won’t ask customers to do the same. Wal-Mart will encourage face coverings among its shoppers instead while inside the store.

The Superstore isn’t the first to make such asks of it’s employees. Kroger Co. implemented similar policies earlier this month.

‘A Llama named Winter’ unsung hero in the fight against COVID-19?