Wheeler: “This is a fool’s errand” on Bar and Restaurant closure enforcement in Kankakee 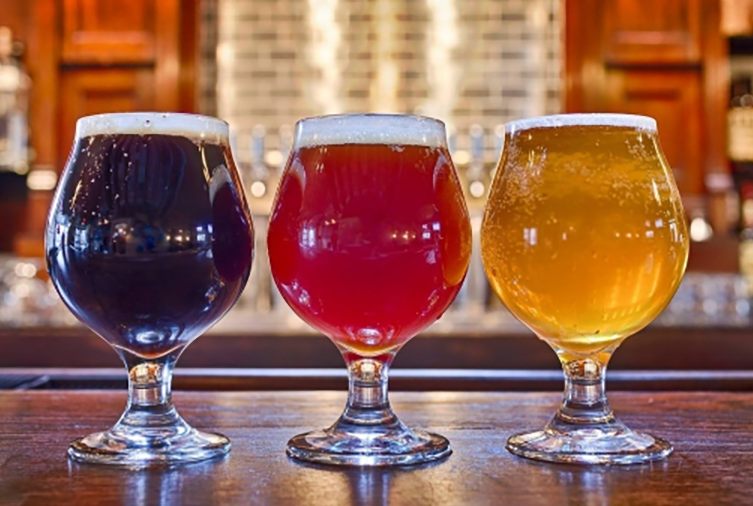 KANKAKEE – Gov. J.B. Pritzker made it clear Wednesday bars and restaurants found in non-compliance with Regional restrictions could lose their liquor licenses.

During a meeting of the County Board Wednesday, outgoing County Board President Andrew Wheeler downplayed those measures while addressing questions surrounding the upcoming Region 7 mitigations set by the Illinois Department of Public Health (IDPH) to close area bars and restaurants.

“It’s a ticket.” Wheeler said Wednesday. “It’s a Class C misdemeanor that would be written to the business, that there is a ticket written, but again our State’s Attorney is not going to prosecute anything so this is a fool’s errand to go down this road.

The closure to the industry will be the second time in less than two months Kankakee County businesses would see such enforcement tactics placed on the area.  Kankakee saw such mitigations put in place for Region 7 during late August.  The latest mitigations ask restaurant and bar owners to not service clients indoors.

On Wednesday, Region 7’s rolling seven-day positivity rating was 8.7%, just 0.1% away from the highest reported rating the area received back in August.

When asked how mitigation is enforced, Wheeler assured the public it was, however it’s questionable on how an agency would proceed to enforce closures.

“The mitigation is enforced, they’re looking to have the state has put the local health department as the police force if you will to go out and enforce the Governor’s executive orders, because there is no law per say.” Wheeler said during the meeting.  “The state’s attorney has already said that he is not going to be prosecuting any of these.  The local health department will follow up just as they would any other food borne complaint or uncleanliness, that’s the category of the county code that they are relying on.”

Those words were echoed Wednesday afternoon by Governor Pritzker.

“They have the ability as you know to not only issue citations but they’ll start by asking people to disperse, you know warnings and so on.  But they have the ability to issue citations and with the information that we get at the state level, we can take away people’s liquor licenses.”  Gov. Pritzker said during the State’s COVID-19 daily briefing Wednesday. “Which I have been reluctant to do because it has a semi-permanent affect on a business to take away their liquor licenses, especially for not having followed the regulations set out for them.  So it will be hard for them to get that license back.  But now, we’re going to be making sure we enforce that.”

Pritzker showcased twelve studies during the conference that showcased bars and restaurants as major places of community spread throughout the course of the pandemic.

“It’s disconcerting to me that people want to just lie about it, or disbelieve the facts. We’ve been operating on facts and data and science from the very beginning.  We’re not making arbitrary decisions.  In Region 8 for example, the number one place, the number one identifiable place people said when they were contact traced that they had been to ether before they got tested, or after they got tested but before they got their result, was a bar or a restaurant.”

Illinois’ Governor reports the data has remained consistent to that statewide since contact tracing efforts began.

“We see bars and restaurants are a place people are visiting just before, or just after they get their test.  Its part of the data we collect.  So we’re trying to be careful.” Pritzker said.  “We’re not calling for across the board, close down businesses, etc.  That’s not something we’re doing.  We’re trying to target the places were we think and know, based upon this data, it will have the biggest effect of lowering transmission.”

Legislation to replace the state’s lead service lines could cost up...