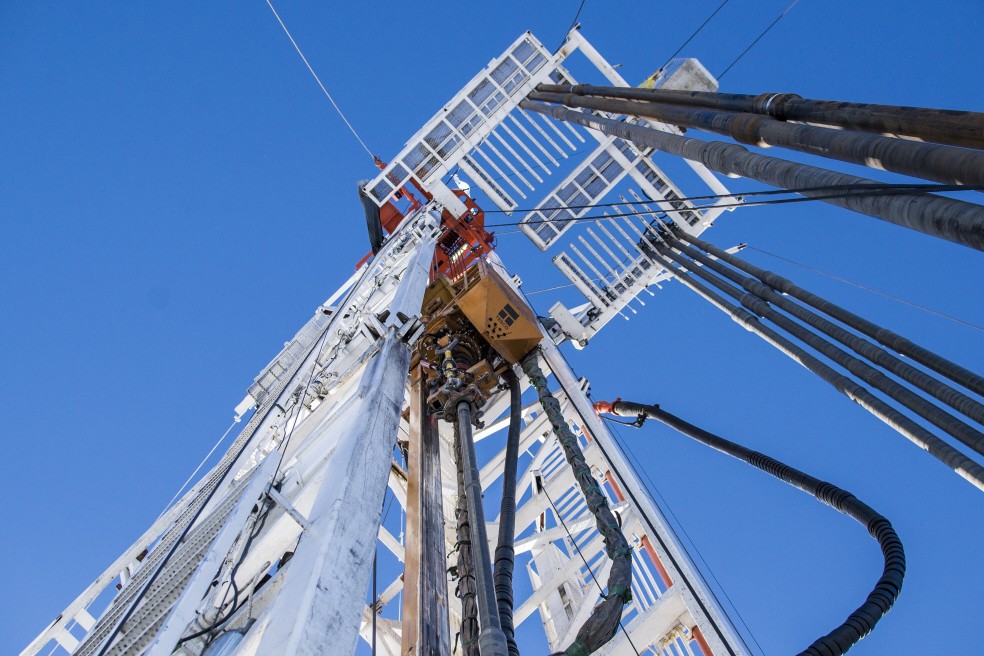 (The Center Square) – President Joe Biden’s administration issued an order temporarily halting leases and permits for oil and gas development on federal land, fulfilling a pledge he made during his campaign, despite pushback from the industry and states that rely on revenue from energy development.

“The Order does not impact existing ongoing operations under valid leases and does not preclude the issuance of leases, permits and other authorizations,” DOI said in a statement Thursday.

The order was criticized Thursday by energy industry groups and praised by environmental watchdog organizations.

American Petroleum Institute President and CEO Mike Sommers said in a statement that the move means the U.S. will have to rely on foreign countries for energy development and risks American jobs.

“With this move, the administration is leading us toward more reliance on foreign energy from countries with lower environmental standards and risks to hundreds of thousands of jobs and billions in government revenue for education and conservation programs,” he said. “We stand ready to engage with the Biden administration on ways to address America’s energy challenges, but impeding American energy will only serve to hurt local communities and hamper America’s economic recovery.”

Kathleen Sgamma, president of the Denver-based Western Energy Alliance, warned that the temporary ban is “a precursor to a longer-term ban.”

Sgamma added that if the acting secretary does not hold quarterly lease sales as required by law, the Alliance is “prepared to challenge this intended ban in court at the appropriate time.”

Dan Ritzman, the lands, water and wildlife director for the Sierra Club, tweeted that the organization “welcomes this opportunity for the Biden administration to chart a new path for our country’s lands and waters.”

Several western states rely heavily on tax revenue from energy development that takes place on federal lands, such as Wyoming and New Mexico.

A federal lease moratorium would result in a $639.7 billion hit to gross domestic product (GDP) in Wyoming, New Mexico, Colorado, Utah, Montana, North Dakota, California, and Alaska by 2040, according to a report released last month that was commissioned by the Wyoming Legislature.

“The economic predictions are devastating, to be blunt, to Wyoming,” Gov. Mark Gordon said when the study was released.

Gordon’s office did not respond to a request for comment on the DOI’s order.

DOI disbursed $8 billion from offshore and federal land energy development to the states in 2020, down from $11.69 billion in 2019.

The Land Water Conservation Fund, which GAOA requires to be funded with $900 million annually, is funded by federal offshore oil and gas revenue, which in turn is distributed to states for conservation projects.

DOI announced on Tuesday that LWCF’s State and Local Assistance Program will get over $302.3 million for fiscal year 2021 that’s apportioned to states.

Colorado, for instance, is set to receive almost $5.2 million of that apportionment.

The Bozeman, Mont.-based Property and Environment Research Center (PERC) recommends utilizing user-based funding streams for conservation and recreation instead of relying on oil and gas revenue.

“Arguably, recreationists and conservationists would benefit the most from unshackling funding from energy revenues. Establishing a federal advisory committee could be an initial step toward finding a user-based model that can provide the resources necessary to steward our public lands for future generations,” PERC said in a recent report.

Biden also revoked the Keystone XL’s permit and rejoined the Paris Climate Accord, among other orders on his first day in office.