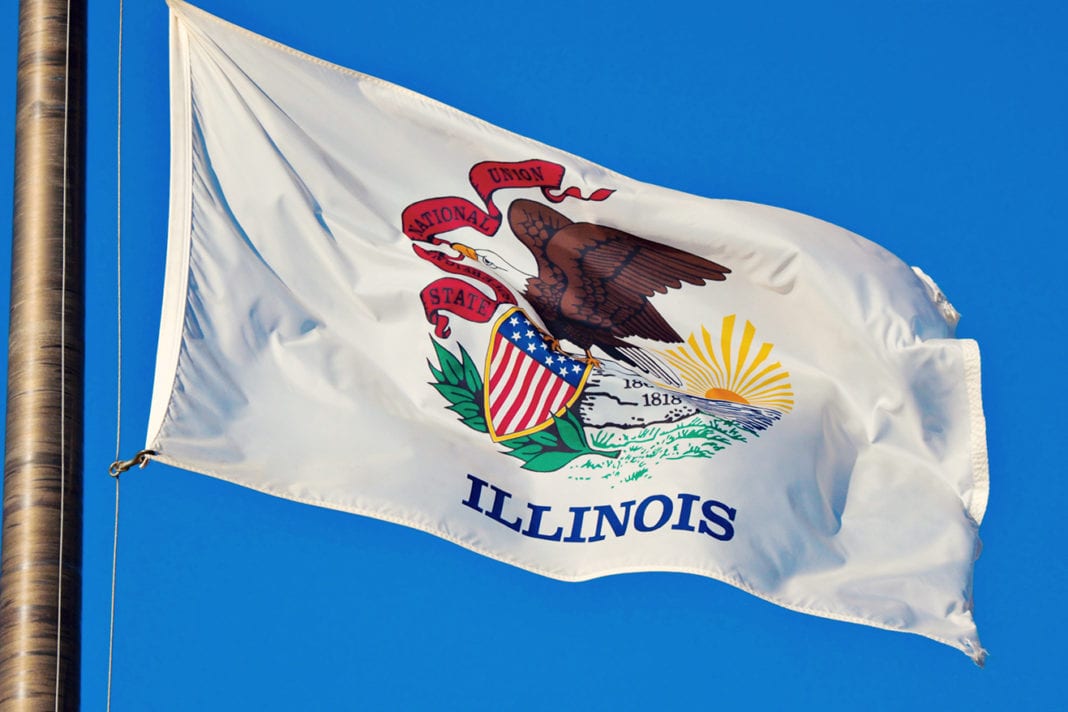 “With this new law, our voting-eligible young people will have the freedom to fit voting into their school day without fear of repercussion for engaging in the very civic education we should all be proud to encourage, said Governor Pritzker. “The young people who advocated for this legislation recognized how important it is not only to vote, but to make the act of voting as accessible for all who can vote as possible.”

“The advocacy of the students in my district convinced me I had to sponsor this legislation, and their passion helped get it over the finish line,” said Senator Sims. “Signing this plan into law broke down a barrier that has long made it difficult for them and other students throughout the state to vote. Hopefully, this new law will excite Illinois students and encourage them to take their civic duty as voters seriously.”

“Voting is one of the most important civic responsibilities we will hold in our lifetime,” said Representative Smith. “It’s important that we work to encourage young people to vote by removing barriers that could restrict them from making it to the polls. Providing an opportunity to briefly leave school during an Election Day grants our young voters a chance to have their voice heard when they may not be able to make it to the polling booth otherwise.”