Joliet I-80 gets $1.01 Billion Earmarked for Reconstruction 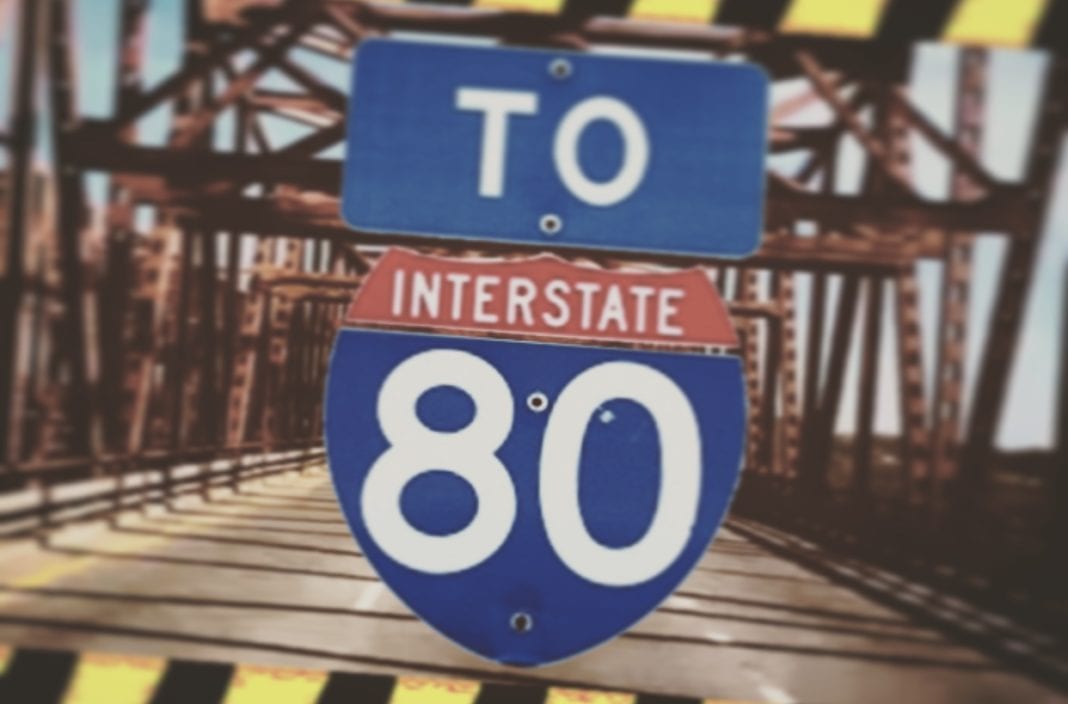 “Ever since the disclosure in February of the structural weaknesses of the I-80 Des Plaines River bridge in Joliet and the general deterioration of the interstate, Interim City Manager Marty Shanahan and I have made it a priority to press State and Federal officials to make all of the highways and bridges in Joliet both safe and efficient,” said O’Dekirk.  “We have essentially been harassing the Governor and our legislators to make sure Joliet gets its fair share of infrastructure tax dollars—and it worked. We are sincerely grateful to Governor Pritzker for recognizing the corridor’s urgent needs and earmarking funds.”

Joliet’s administration are scouring the proposed six year capital plan for funding of other projects benefiting Joliet and the Will County region.

“While the I-80 reconstruction was urgent due to IDOT’s own classification of sections of the roadway and bridge as ‘critical’ and ‘intolerable,’ Joliet has many needs for adequate state funding to help maintain our other state roadways, schools and state facilities,” said Shanahan.  “Our administration will continue to work diligently with State and Federal transportation executives to make sure the funding, contracts and work are executed in an expedited manner.”

Billboards have been in place for months warning of structural weakness of the Joliet Bridge Over Des Plaines River. In Feb 2019, Union representatives placed the billboards to warn motorists to “Cross bridge at your own risk.”

The bridge has earned a sufficiency rating of 6 out of 100. Anything under 80 is considered intolerable. There are over 47,000 bridges in America that are considered “structurally deficient” of which average roughly 62 years old, according to reports, while a “non-deficient” bridge averages an age of 40 years old.

Man dies after shot multiple times outside of VFW Hall in...