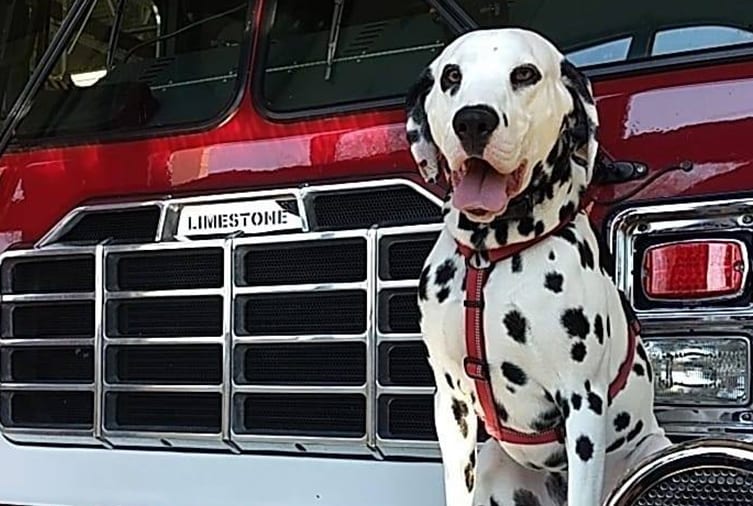 “We have been aware that some residents interpreted information, contained in the most recent Daily Journal article, to mean their entire tax bill you increase by over 60% if the Fire District’s referendum passes.  We want the public to rest at ease knowing this is not the case.” Limestone Fire stressed in a statement Friday.

Limestone Fire announced late Wednesday night the area’s one station serving the community, located at 4948 W. Route 17, will be closed and unstaffed every weekend beginning November 7th, should the referendum fail.  The Department reported a record turnout for a vote in March, which ultimately failed and lead to cuts across the Department.

The Department went on to say ‘residents will be forced to wait’ until other units from other jurisdictions can respond on weekends, if available.

“We ask that our community pass this information along, especially to residents who do not have social media access, but may have been confused by what they read in the Journal.” Limestone Fire said Friday.