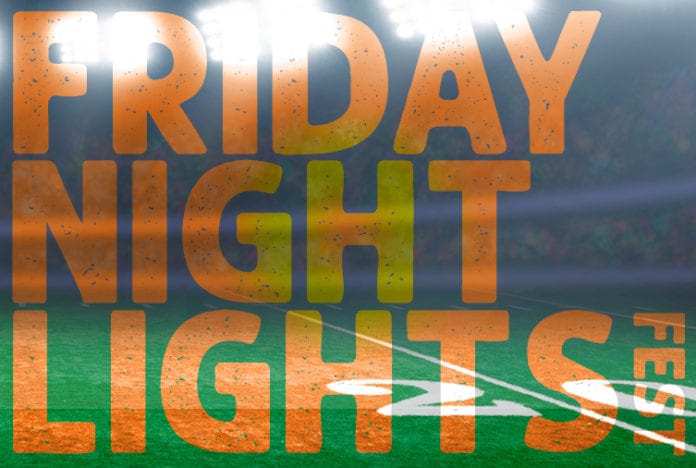 Later tonight, the community-wide pep rally known as Friday Night Lights Fest will celebrate the return of the 17th Chicago Bears Training Camp held in Bourbonnais since 2002 that starts next week.

The event is sponsored by the Kankakee Chamber of Commerce, in partnership with the Village of Bourbonnais and the Kankakee County Convention and Visitors Bureau. Presented by Bear Construction, will be held outside of the Brickstone Brewery Production Facility at 572 Brewery Lane in Bourbonnais.

Friday Night Lights Fest is a festival for all ages. Along with the many activities included, there will also be a Tailgate Display Contest sponsored by Court Street Ford. The evening’s centerpiece is a game featuring Team Little Caesar’s Pizza featuring players from the Bradley-Bourbonnais Community High School football team with an all-area mascot race at half-time.

General Admission tickets are $2, VIP Experience $50, 3 and under FREE.

Exfoliators: Not Just for Dry Skin