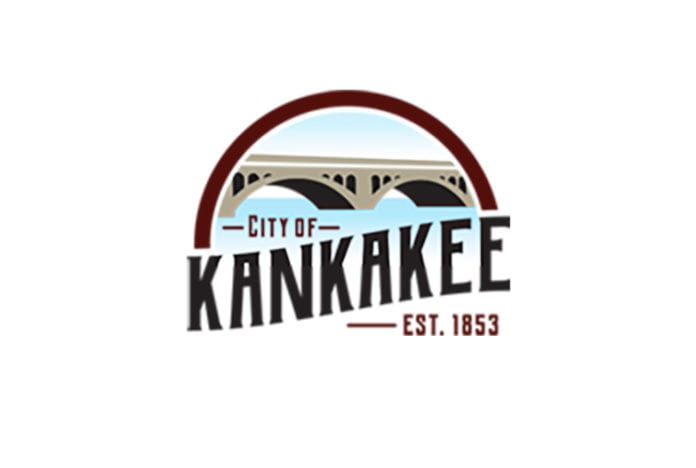 Kankakee, IL – During last night’s city council meeting, the city council voted 10-2-1 to adopt the Riverfront Tax Increment Financing (TIF) district that has been under development for the past six months.  Alderwoman Stacy Gall (D-2) was not in attendance.  Alderman Tyler Tall (D-5) and Alderman David Crawford (R-3) voted against the district.  Alderman Larry Osenga (R-3) abstained from the vote citing a conflict as a property owner within the TIF boundaries.

The Riverfront Master Plan covers approximately five miles of riverfront property which is partially owned by the Kankakee Valley Park District (KVPD).  The KVPD partnered with the City of Kankakee to pursue grants that would aid in the development of the river front.  Since, the City has secured an Illinois Transportation Enhancement Program (ITEP) grant which expands access through bike paths and walking trails.  Additionally, the City has secured an Open Space Lands Acquisition & Development (OSLAD) grant which aids in the development of parks and open spaces.

“The administration has been working very diligently to advance the Riverfront Master Plan which was adopted by the city council during July 2018.  Last night’s vote puts into place an additional tool to encourage developers to invest in the City of Kankakee,” said Mayor Wells-Armstrong.

A significant portion of the city of Kankakee has various economic development tools including participation in the Kankakee River Valley Enterprise Zone, opportunity zone, historic register and other TIFs.

“I am very excited to have this transformational project in part of my ward.  I serve on the Riverfront Implementation Team and this project will bring economic development and growth to our area,” stated Alderwoman Carmen Lewis (D-5).

Development of the Kankakee River is a part of Mayor Wells-Armstrong’s Kankakee Forward agenda.  A strategy of the Kankakee Forward agenda is to utilize the river as a catalyst to transform the City of Kankakee to a premier riverfront destination.  A number of stakeholders support the project including local industry leaders, bankers, developers, and business owners who also participate as members of the Riverfront Implementation Team.

The Baseball Diamond At Alpiner Park In Kankakee Stays