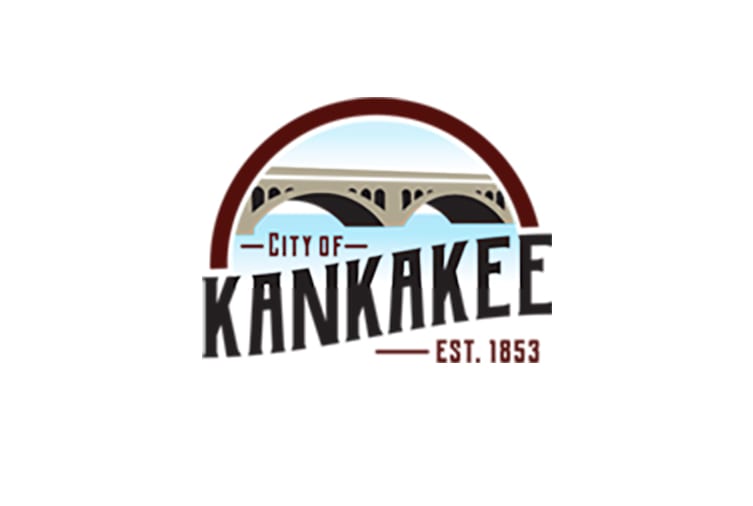 Kankakee, IL – Mayor Chasity Wells-Armstrong joined mayors from across the nation at the 6th annual Cities United Convening in Hampton, Virginia. Cities United, created in 2011, is a national coalition of mayors working to bring awareness to gun violence with a focus on African-American males. Their goal is to help local leaders reduce homicides in their cities by 50%, by the year 2025.

According to the data compiled by the Centers for Disease Control (CDC), approximately 83% of incidents involving gun violence across the nation include African American males ages 14-25 years. Though the city of Kankakee is considered a small city in comparison with other cities within the Cities United network, Kankakee’s data is consistent with the national average. The Cities United coalition of mayors is taking action by bringing local leaders together to discuss strategies, gun violence prevention and implement solutions.

“That’s one death too many and I am committed to challenging the customary mindset of how crime is addressed in the community. Gun violence is a public health issue that must be approached from a holistic perspective. The young people involved in this issue come from communities that have been undervalued, under-resourced and lack economic opportunities. Furthermore, trauma and mental health must be prioritized as we work to keep our kids and community safe,” said Mayor Wells-Armstrong.

Among Mayor Wells-Armstrong’s strategies for the city of Kankakee include increasing public safety through technology and environmental measures, encouraging neighborhood engagement to build relationships among residents and law enforcement, and partnering with the faith-based community to initiate a “forgiveness” campaign to model coping skills that will help improve how young boys and men resolve conflicts. Additionally, the plan is to encourage adults to serve as mentors to promote a decrease in the number of African-American boys and men under 25 years of age in custody and re-offending.

Gabe Moore, a Kankakee native, was recognized for his work at the Cities United convening. Kankakee’s police chief, Frank Kosman, also attended the convening, as well as, community outreach coordinator, Miya Graham. Together, the Kankakee United Delegation aims to have a long history of building a stronger, safer community.

“The Cities United Convening provided the opportunity to network and learn how over 140 other cities are addressing violent crime through comprehensive approaches with the goal of reducing the number of shootings. Through a balanced approach emphasizing focused deterrence, community engagement and providing intervention services for persons at risk of committing violent crimes, our community can expect to contribute to this reduction,” said Chief Frank Kosman.

Efforts will continue to partner with the Kankakee School District’s programs and workforce development organizations to promote academic success and aim for sustainable employment. The efforts include providing scholarships to Kankakee’s youth and encouraging local employers to provide internships and seasonal employment to city high school students.

The Kankakee Library Announces FantasyCon and Other June Events