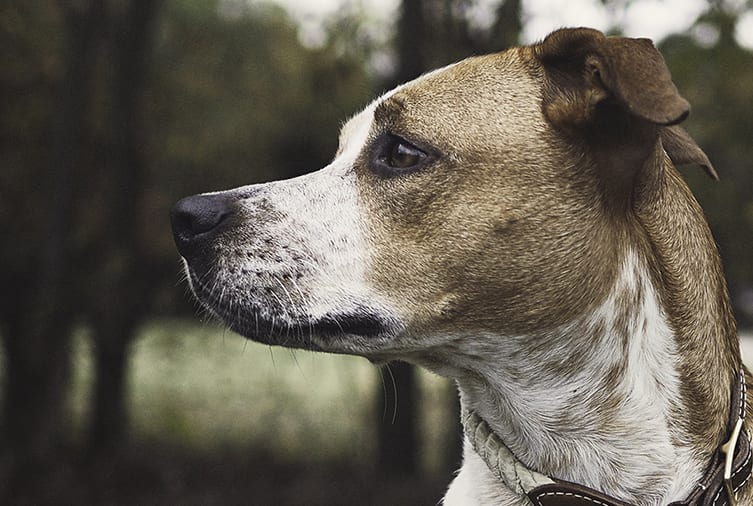 Should Kankakee County be in the business of housing and adopting animals, or should it be enforcing the laws?

County Board Chairman Andy Wheeler asked during a meeting of the County Board committee early Tuesday morning as the County makes plans to phase out what is the Kankakee County Animal Control. Wheeler informed Animal Control Director Julie Boudreau and her staff of the plan on Monday, which will see the majority of her team losing their positions, including her.

“We’ve always had the best interest of companion animals at heart,” Wheeler said during today’s board meeting, “[Kankakee County] carries substantial risk by adopting out animals, we’re on the hook for that. That’s a serious concern of mine.”

Under the new plan introduced by the County Board for the 2020 Fiscal Year, Animal Control duties would fall to the Kankakee County Sheriff’s Department. Wheeler cited the move after research and time consulting with surrounding Counties on how they operate their Animal Control, specifically citing Will County’s operations.

“Do we want to build buildings or would we rather go after people fighting dogs and abusing animals?” Wheeler asked an attentive board on Tuesday morning.

While Animal Control will exist under the new plan, it will not exist to the degree it does currently with Kankakee County Animal Control.  Only three animal control officers would retain their jobs under the plan.

Moving Animal Control duties to the Sheriff’s office depends on a full county board’s approval. The board meets again at the end of September. Under the proposed new Animal Control, enforced by the Kankakee County Sheriff’s Department, Animal Control would focus only on enforcement and according to Wheeler, include:

·        Cease adoption and housing of animals by the County

“There will be a lot of work on this as we go forward,” Wheeler added towards the end, “the first decision is for the board to say this is a direction we want to go.”

While Animal Control operates at different levels in other communities; it is typically retained as a vital community resource and assistant to other departments. Kankakee County does have a variety of non-profit animal shelters, including the Kankakee County Humane Society, Sunrise Center Animal Rescue, New Beginnings for Cats and River Valley Animal Rescue.

You can watch this morning’s meeting for yourself now, here.