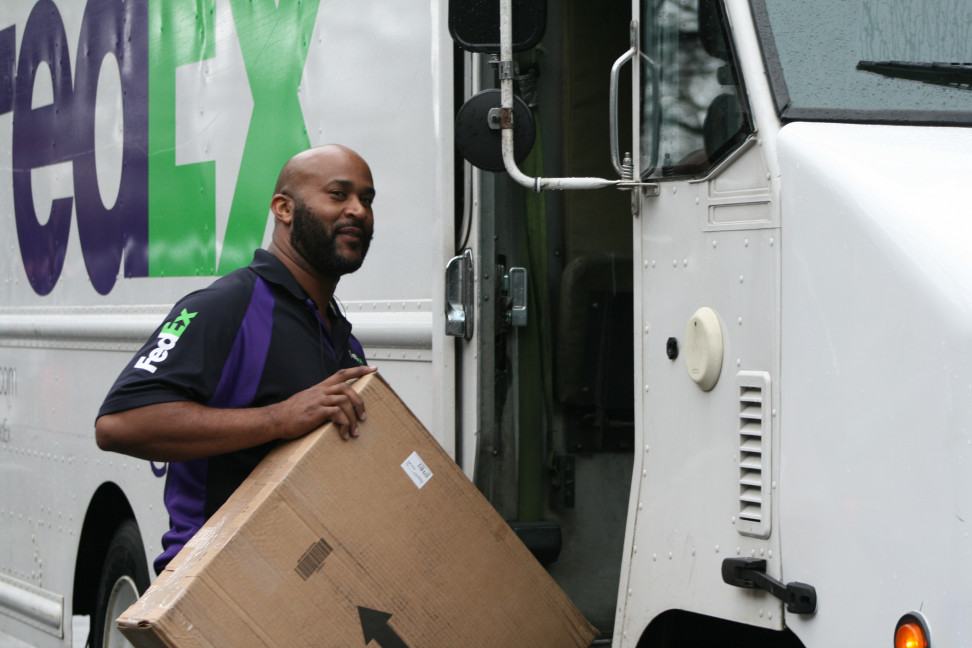 By Dan McCaleb | The Center Square

(The Center Square) – Nearly 900,000 American workers filed new claims for unemployment benefits last week, an increase of 53,000 new claims from the week prior and a sign that the U.S. economy has a long way to go to recovery.

According to U.S. Department of Labor statistics released Thursday, 898,000 new claims were filed in the week ending Oct. 10, when seasonally adjusted. That’s up from the previous week’s revised level of 845,000 claims.

In addition, 372,891 workers filed for Pandemic Unemployment Assistance, a new federal program for gig and other self-employed workers who usually are not eligible for unemployment benefits.

For the third consecutive week, new claims from California were estimated by the department. California paused its reporting as it works on a backlog of benefits and institutes new fraud prevention measures.

Continued claims, which count those who have filed for benefits at least two weeks in a row, fell about 1.2 million to 10 million.

In late March, when government restrictions shutting down businesses deemed nonessential to help slow the spread of COVD-19 were first put into place, new weekly unemployment claims peaked at more than 6 million.

​Dan McCaleb is the executive editor of The Center Square. He welcomes your comments. Contact Dan at dmccaleb@thecentersquare.com.