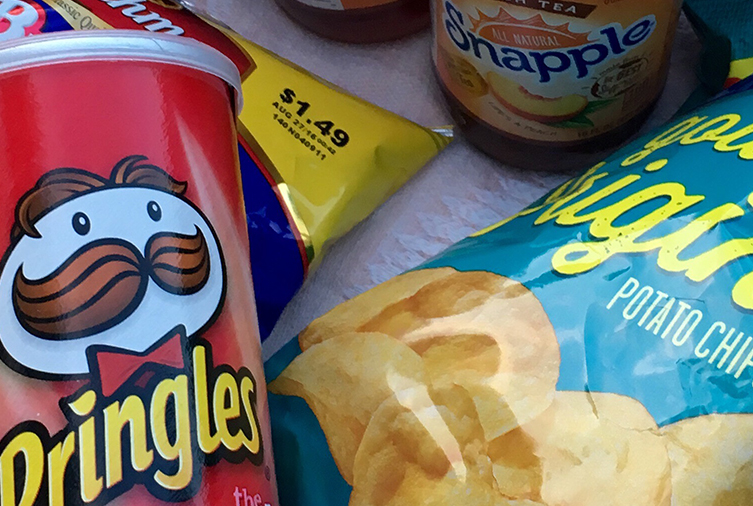 BRADLEY – A Kankakee woman has been arrested for Aggravated D.U.I. and Endangering the Welfare of a Child early Tuesday morning.

It happened just after 4 am when Police say the 31-year-old woman admitted to taking a variety of drugs, including Xanax, Methadone and Cocaine, then got in a car with her five year old daughter to go get a snack at a gas station off South Kennedy Drive.

Police say the child wasn’t wearing a coat or shoes at the time.  Authorities report a field test found the woman was under the influence of drugs at the time.

The girl was turned over to her father after the incident.