Over 200 scientists from across the Globe tell WHO: “COVID-19 is airborne” 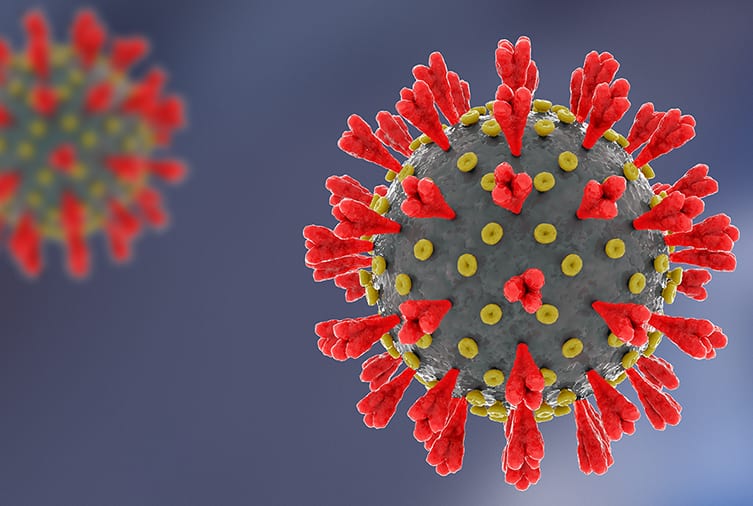 Experts across the World are now suggesting masks may be needed for indoors, socially distinct settings after reporting COVID-19 is airborne.

In an open letter to the World Health Organization, 239 scientists across 32 countries outlined evidence to support smaller particles, such as the RNA found in air droplets, can lead to infections at a larger scale.  The researchers plan to publish the letter in a scientific journal soon.

Country Herald first reported findings of COVID-19 RNA found in air droplets back in April after a team of sixteen scientist’s analysis of the first ever real-world investigation for potential airborne COVID-19 spread.

The paper’s findings were reported by Nature in mid-March.

“At present, little is known on the aerodynamic characteristics and transmission pathways of SARS-CoV-2 in aerosols, partly due to the difficulties in sampling virus containing aerosol in real-world and challenges in their quantification at low concentration,” the paper humbly explained at the time of release.

Since the paper’s release, scientists nationally confirm the virus lingers in air indoors, infecting those nearby. Those most at risk would include crowded areas with poor ventilation, including schools, nursing homes, residences, and businesses that may need to further their efforts to contain the virus in an effort to safely reopen.  Such businesses may be forced to invest in finer filtration systems and cleaning technology such as UV light sterilization technology in an effort to further battle the pandemic.

One of the highest concentrations listed in the paper came from inside a temporary mobile toilet that had no ventilation, while some of the lowest risk areas were well ventilated or open public venues.

The WHO’s message has remained consistent so far in the belief COVID-19 could only spread through large respiratory droplets provided through coughs and sneezes.  Tactics in battling the virus remain an ever shifting message.  Just recently the CDC reported surfaces are likely to only play a minor role in transmission.  That’s not to discount early findings from the agency, including survival time rates for the virus on various surfaces and materials.

Iroquois County announces most COVID-19 cases since May 13th