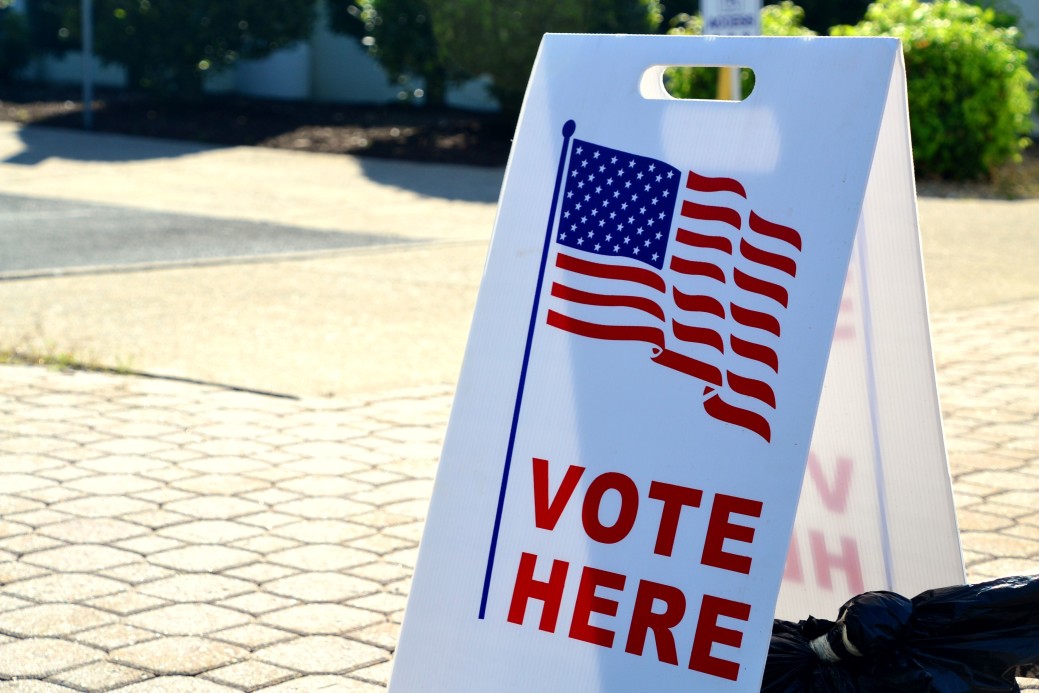 (The Center Square) – As Election Day draws nearer, the number of early voters is shattering records.

Nearly 3 million ballots had already been cast in the general election, far more than in any previous election in Illinois, according to the State Board of Elections. That includes mail-in ballots as well as votes cast in person at advance voting locations.

“I think it’s a combination of interest being very high in this election, and also people being concerned about potential exposure to COVID,” said Dietrich.

There are an estimated 950,000 mail-in ballots that have been sent to voters that have yet to be returned. Dietrich said given the number of mail-in ballots, the winner in some close races won’t be determined for some time.

“Legislative races in districts with several thousand outstanding vote-by-mail ballots that could come in, you could see leads change on November 5, 6, 7, and 8, so that will be something we will be watching,” he said.

Election officials encourage voters who have yet to return a mail ballot to do so as soon as possible because it enables them to clear up any problems with the ballot, such as a signature that doesn’t match the one on file.

The biggest issue on the ballot that could be affected by late-arriving ballots is the proposed constitutional amendment to allow for a graduated income tax. The measure requires approval by 60% of the people who vote on the amendment or a simple majority of all the ballots cast in the election. Officials won’t be able to determine how many ballots were cast until the cutoff date of Nov. 17.

Under Illinois law, mail-in ballots that are postmarked by Election Day can still be counted as long as they are received by election officials within 14 days after the election.