469 cast vote on first day of early voting in Kankakee

Man airlifted to Illinois hospital after crash on U.S. 41 Kentland this weekend 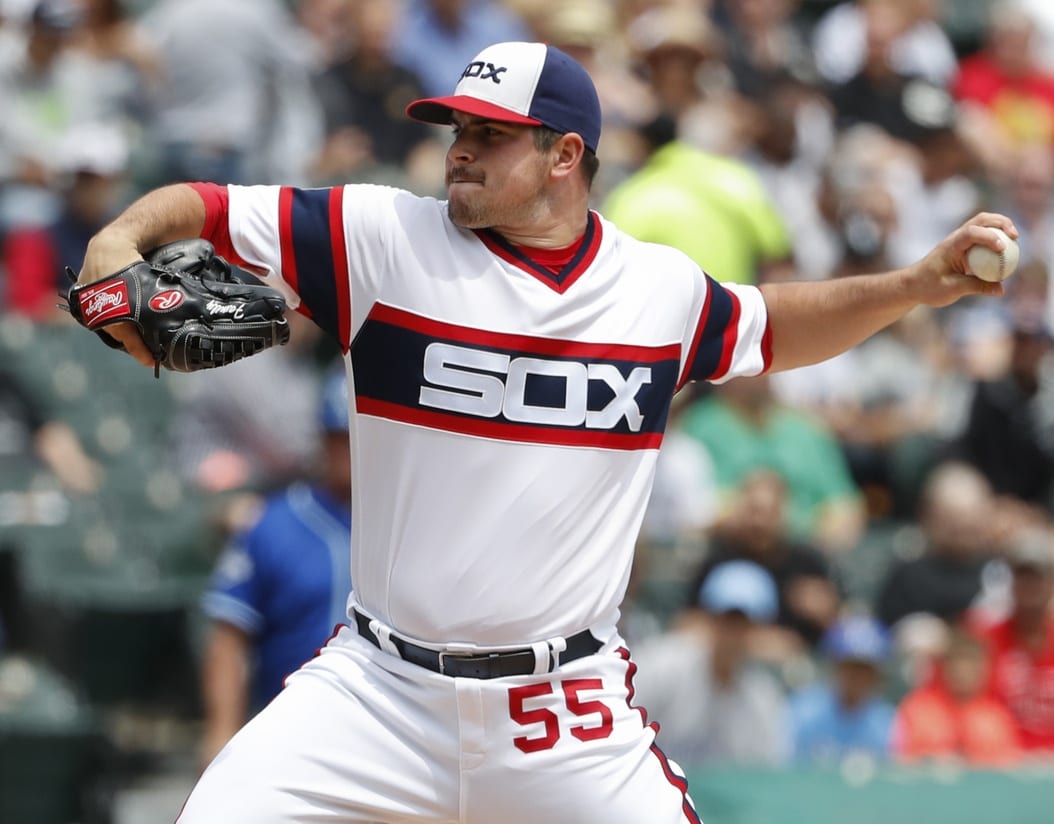 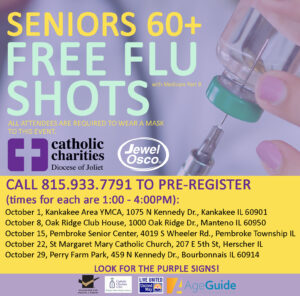 You can almost smell the fresh cut grass, as spring training for Major League Baseball has finally arrived. Pitchers and catchers report to duty next week. Here you will find a break down of the Chicago White Sox starting five pitching rotation. We will also look at who the White Sox starting five may be. If there are any new faces to look for, and give our outlook for the 2019 season.

The Chicago White Sox pitching rotation for 2019 is a core of young arms. Four starters from 2018 will be returning for 2019. Heading up the rotation will be left-hander Carlos Rodon. Right-hander Reynaldo Lopez, right-hander Lucas Giolito and right-hander Dylan Covey are all back for the 2019 season. Right-hander Ivan Nova who is a new comer will also be in the rotation.

The Chicago White Sox added Ivan Nova via trade with the Pittsburgh Pirates in December to their staring pitching rotation. The White Sox also acquired left-hander Manny Banuelos in a trade from the Los Angeles Dodgers in November. Banuelos and Dylan Covey will be working in spring training to get the number five spot in the rotation. Adding a veteran starter before Opening Day, could also be what the Sox look to do in order to fill their five spot.

Carlos Rodon(26) has been on the White Sox roster longer than any other of their starting pitchers. In 2018 Rodon pitched in 20 games and had a record of 6-8 with an 4.18 ERA. Rodon is entering his fifth season with the White Sox. For Rodon to be effective in the 2019 season he must stay healthy. Look for Rodon to be the White Sox starter on Opening Day pending any set backs.

Lucas Giolito(24) like Lopez pitched in 32 games last year. Giolito’s record was 10-13 with an ERA of 6.13. Giolito looks to work on his command during spring training. This is an area Giolito struggled with all of 2018.

Dylan Covey(27) started in 27 games in 2018. Covey’s record was 5-14 with an ERA of 5.18. Covey could be fighting for the fifth spot in the starting rotation with Manny Banuelos(27) who pitched in the Dodgers minor league system most of his career. Banuelos had a brief call up to the major in 2015.

Ivan Nova(31) started 29 games last year for the Pittsburgh Pirates. Nova had an ERA of 4.19 and was 9-9. Nova looks to bring veteran leadership to the White Sox young pitching stable. Nova will fill the void left by veteran pitcher James Shields whom the White Sox let go to free agency.

CHICAGO – For the second time since the pandemic began, Gov. J.B. Pritzker will undergo self-isolation after a third staff member in...
Read more

CHICAGO – For the second time since the pandemic began, Gov. J.B. Pritzker will undergo self-isolation after a third staff member in...
Read more
Business

By JERRY NOWICKICapitol News Illinoisjnowicki@capitolnewsillinois.com SPRINGFIELD – Hospitalizations for COVID-19 have jumped sharply, according to the latest data from...
Read more