Enough is Enough: COVID-19 should call off American Sports in 2020 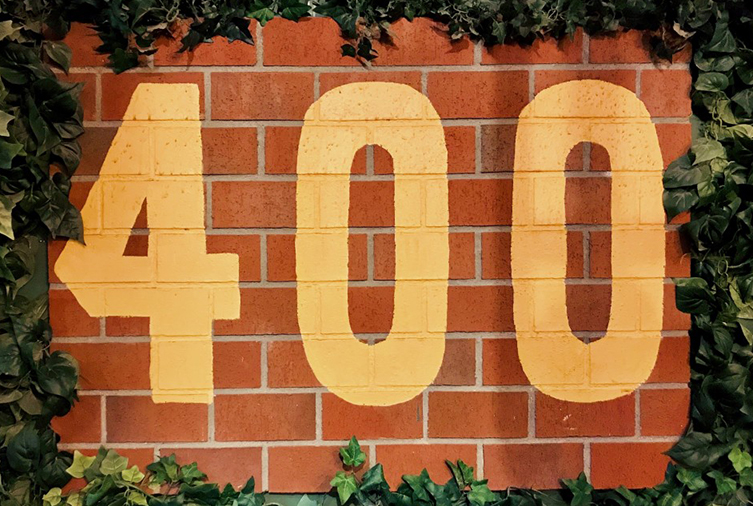 Yes, this is an op-ed from a sports writer and huge sports fan asking for no sports in 2020 in the United States.

Quite frankly, the country is too dangerous right now and I would rather not see my favorite athlete than have them die or be hospitalized and never play again due to the damage done to their lungs. Yeah, the White Sox are going to miss year one of the competitive window, but I would much rather miss it than Yoan Moncada or Eloy Jimenez be in the hospital fighting for their lives. It’s selfish on the part of the owners, players, and fans to want sports to be played this year. If things get better, then I say yes.

If what is going on right now continues, though, it is much too dangerous.

Let us use Italy as an example.

Just a few months ago, Italy was all over the news around the world for its health network being in critical condition and nearly being overwhelmed by COVID-19. Italy had incredibly stringent rules, and even when reopening came earlier this month, social distancing and masks had to be maintained throughout the country.

Yesterday, Italy reported 238 new positive cases, and it has around 20,000 people currently infected. That number is down from 107,000 two months ago, so you can easily say the measures the Italians have taken have been effective. With those numbers dwindling, the highest Italian soccer league, Serie A, restarted two days ago with Torino and Parma. Those games have no fans because they don’t want the numbers to go back up.

Now heading back to the United States, not only have the active cases not gone down in as many numbers as the Italians, but they haven’t gone down at all.

The case numbers are not going down. With more states by the day furthering reopen plans, it can certainly be rationally assumed those numbers will not be going down to null anytime soon. This is why it is so puzzling to me why parks, zoos, bars, and sporting venues are opening.

Florida is supposed to host the NBA in about a month. The state opened its beaches and other recreation facilities a few weeks ago. Florida is consistently reporting record numbers of COVID-19 cases.

Several teams, including the Toronto Blue Jays of the MLB, Inter Miami of the MLS, and Tampa Bay Lightning of the NHL have all reported positive tests in Florida within the last week. The MLB announced it is closing all training camps in Arizona and Florida after outbreaks in COVID-19 cases. They will undergo extensive cleaning and then probably reopen for more team activities. How can we expect a state exploding in cases to host 1,000 or more people in one city at one time?

As I said earlier, I would much rather have a lost matchup of Lebron vs. Giannis than have either man do severe damage to themselves because of a highly contagious virus. Further to this point, the complex that will house the teams in Disney World is in Orange County in Florida. Orange County reported 243 new cases itself, which are five more than all of Italy on the same day. Italian sports are just taking off with the number of cases a day of one county in the United States. Orange county is by no means the worst. In fact, the county is below Hillsborough and Miami-Dade in Florida alone.

That is just the virus side of things. This doesn’t include the massive players union and owners issues this has created. The MLB still has no deal and the owners and players have been bickering back and forth for weeks. Some significant coaches and players in the NBA don’t seem totally comfortable with the bubble with safety and lack of seeing family concerns. The NHL hasn’t even come to terms on a return to play schedule yet and if the other sports are any indication that will be quite contentious.

With all the awful owners that are greedy and don’t care for cities, players, or staff around them, maybe a year of financial losses and no income could be good for sports anyway. Getting the bad apples out of the sports could be a positive side effect of this.

Indoor service can resume in Kankakee, Will counties following return to...