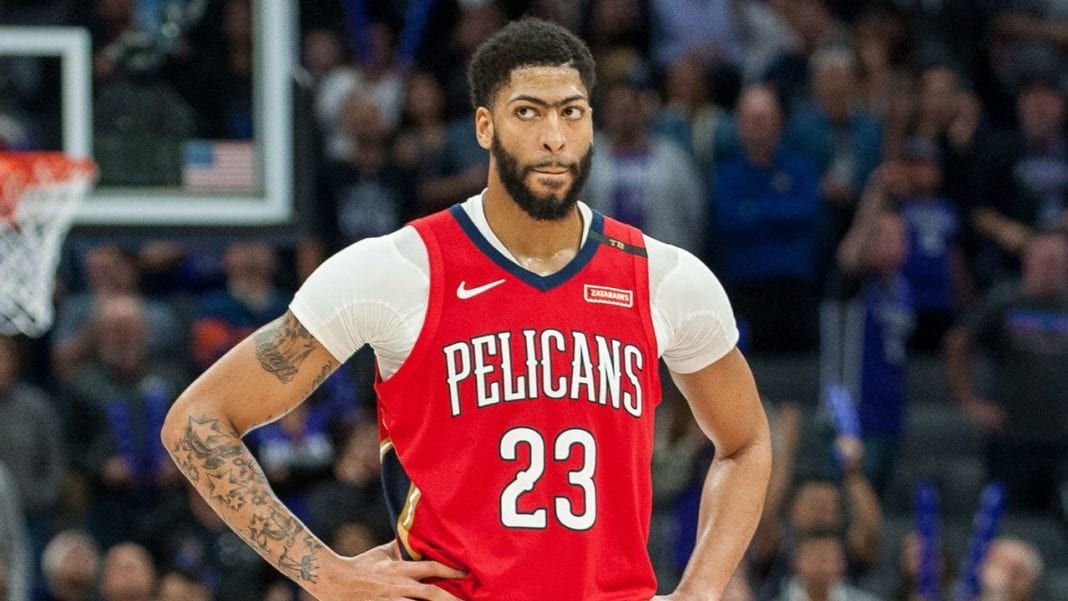 The NBA trade deadline is February 7th at 3 pm. That time is quickly approaching, and the Los Angeles Lakers have yet to strike a deal with the New Orleans Pelicans for star Anthony Davis. Magic Johnson (President of Player Operations) for the Lakers, sent the Pelicans an offer that they turned down.