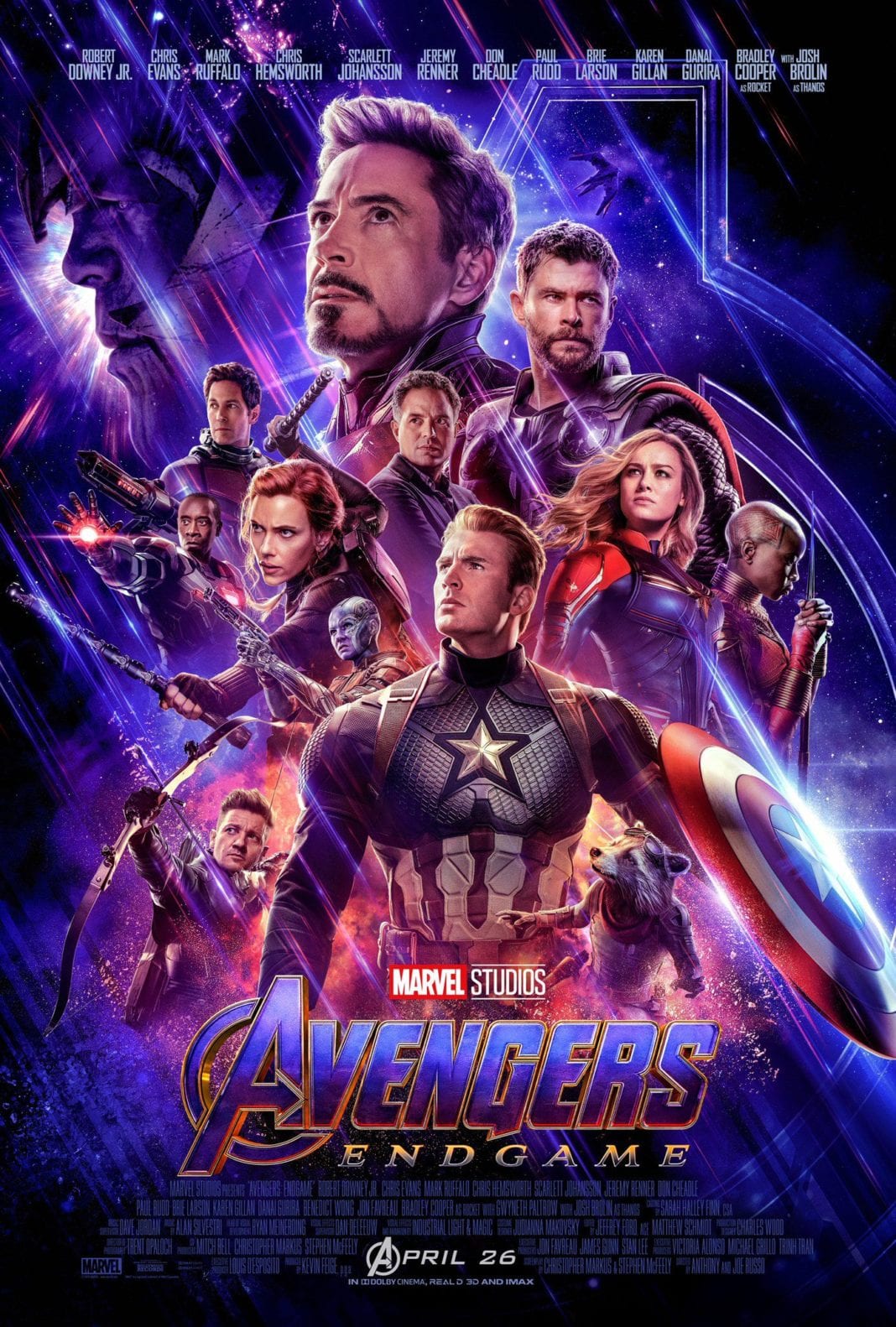 In 2008 Marvel Studios started off with a little film about a guy named Tony Stark, The Ironman, played by Robert Downey, Jr. The film launched a phenomenon and turned Downey Jr. into a household name. I vividly remember waiting in line to see the midnight show at Cinemark Movies 10 at Northfield Square Mall in Bradley. The casual chat in line was about who the Chicago Bulls draft pick would be, Derrick Rose or Michael Beasley, and no one knew that we were on the cusp of viewing a whole new cinematic universe.
Flash forward 11 years later and Avengers: End Game, is finally here. Marvel has pulled off arguably the most ambitious film project ever made that has spanned 11 different franchises, 22 intertwined movies, and a countless number of relatable characters. As someone who has been there from the beginning and seen them all along the way, I can tell you this is the movie event for a generation. And in this reviewer’s opinion, End Game is also the best movie in this decade.
Even with the Mt. Everest of expectations riding on this film, this movie did not disappoint! It had heart, laughter, and emotional moments that had grown men crying in their seats. It was perfectly written, directed, and acted by an all-star cast that takes their commitment to the characters to heart and delivers an amazing final chapter. Also, bittersweetly, Avengers: Endgame featured the late Stan Lee’s final appearance in a Marvel film.
And as much as this film is the end, it also offers audiences a new beginning right around the corner, with Spider-man: Far From Home, coming out this June. Audiences should stay tuned for the next phase of Marvel movies coming to a theater near you.
I give this movie a strong 9 out of 10 rating. It’s a nearly perfect ending to an 11-year, 21 film spanning story, that gave us love and heartbreak, gods and Hulks, and soldiers and S.H.E.L.D.S. Join your friends after the movie for some shawarma to reminisce and remember #DontSpoilTheEndGame!